Microsoft will lay off 10,000 employees by the end of March 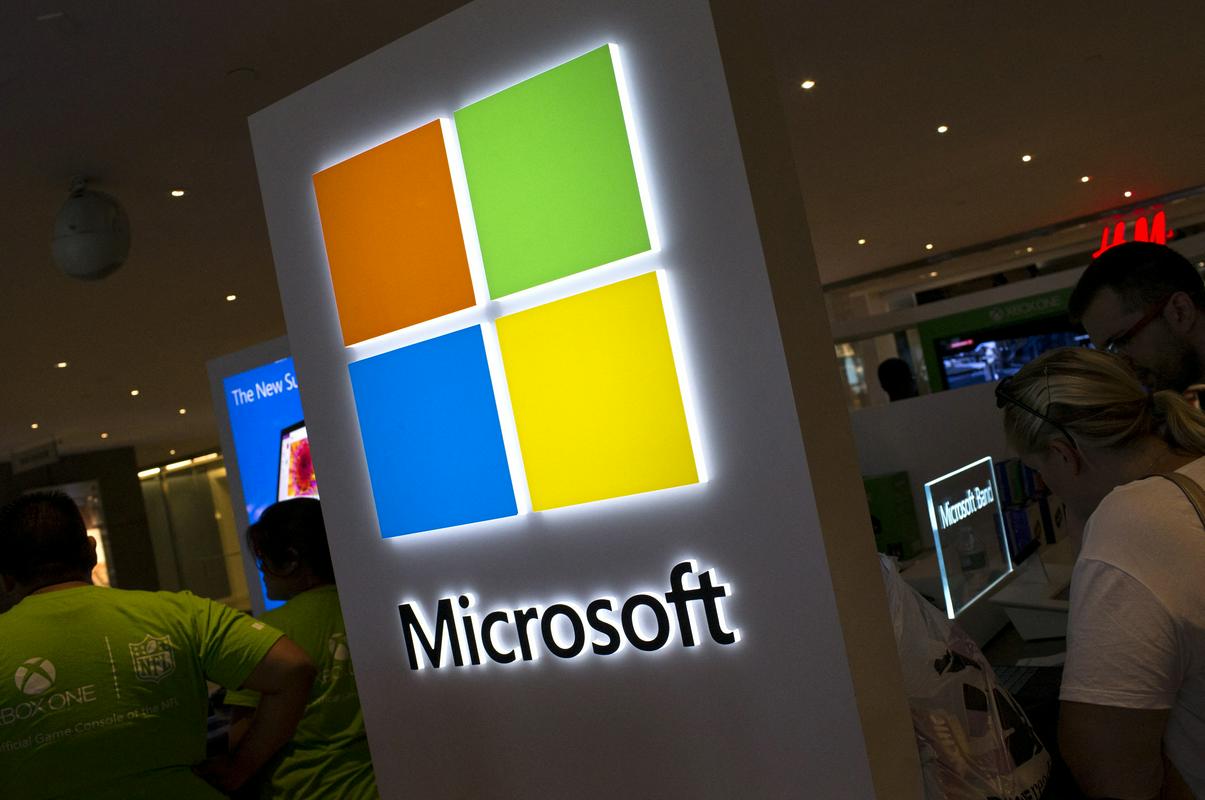 Microsoft will lay off a total of 10,000 employees by the end of March, the American technology giant announced. The reason is said to be “a response to macroeconomic conditions and changing customer priorities”.

Redundancies were announced at Microsoft last year, but the numbers were much lower. In October, they were talking about less than a thousand employees. The first man of the tech giant Satya Nadella also announced in a recent letter to employees that regardless of developments in “key sectors” they will continue to hire.

The total cost of the layoffs will reach $1.2 billion (€1.11 billion), according to Microsoft.

According to AFP, such layoffs would mean that Microsoft would be without nearly five percent of its employees. According to analysts, the increase in the labor force is also the result of large-scale hiring during the covid-19 pandemic, when the massive transition to working from home increased the demand for hardware and software.

According to analysts, some other companies could also be laying off due to the decrease in revenues as a result of the company’s austerity while costs are rising. In the past weeks, this has already been announced by Twitter, the online retailer Amazon, the software development company Salesforce and Google’s parent company Alphabet, among others.

Brooklyn crushed the weakened Lakers in the last quarterDallas basketball players do not find the right form in January. They are currently in...
Previous article
BBC apologizes for broadcasting pornographic audio during FA Cup game: ‘investigating’
Next article
Zora Stančič’s exhibition, “enthusiastic and personal testimony of relocations, eternal nomadism”