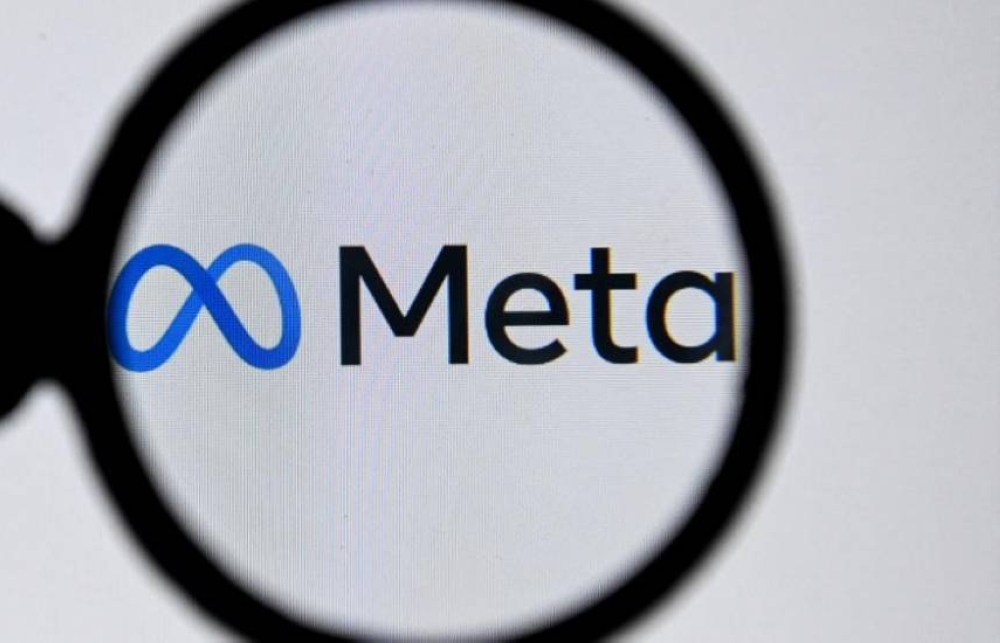 In the new decision, the Irish Data Protection Commission (DPC), acting on behalf of the EU, believes the digital giant has acted “in breach of its transparency obligations”, as the group’s European headquarters are in Ireland. I have reported it to the regulator. statement.

Furthermore, Meta relied on a false legal basis for “processing personal data for the purpose of service improvement and security” and gave the group six months to “bring its data processing operations into compliance”. I added that I gave grace.

This sanction is based on similar reasons to those adopted against Meta on 4 January for €390 million, in relation to the social networks Facebook and Instagram.

The US group immediately announced its intention to appeal.

Irish regulators fined WhatsApp $275.13 million in September 2021 for breaching its transparency obligations, particularly regarding data transfers to other group companies.

The new sanctions in January follow three binding decisions adopted by the European Data Protection Board in early December.

Previous article
Warning on outbreaks of ringworm in Spanish hair salons: they may be linked to ‘degraded cuts’
Next article
Marcelo Gallardo celebrates birthday with Cristiano in Saudi Arabia