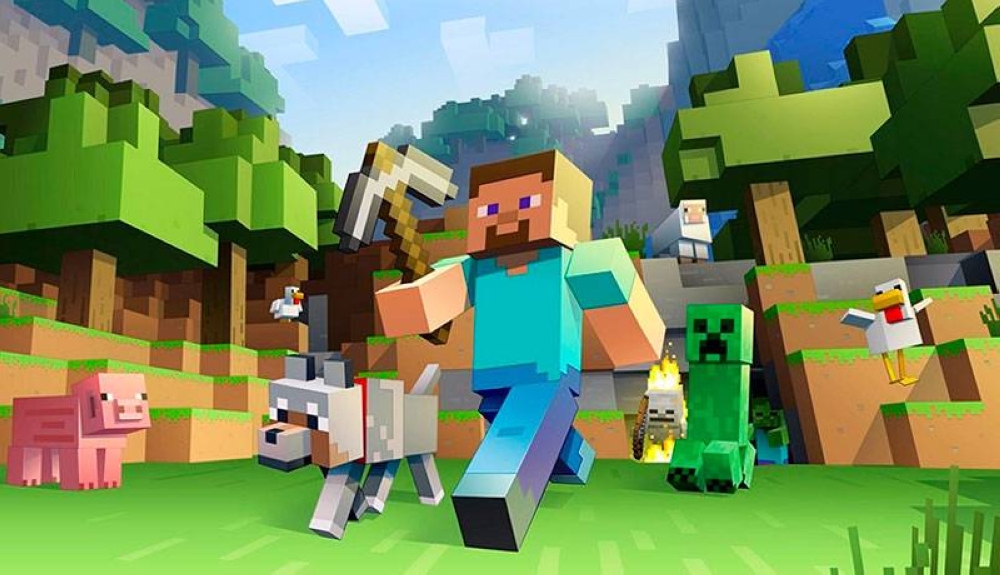 Minecraft has released a beta patch containing a fix for one of the most popular bugs in video games. This bug has been complaining by users for his decade-plus, causing the character to stagger left whenever he takes damage.

Mojang Studios, developer of the open world blocky video game, has implemented some changes and improvements available to users through the Minecraft 23W03A snapshot as shown on their website.

One of the bugs fixed was one of the most famous crashes in the game, which has been around since 2012 and still hasn’t been fixed. This is the reaction of the user her character when taking damage from an attack.

Taking damage in Minecraft causes the character to stagger left, regardless of where the damage originated from. However, this is not the developer’s intended reaction for the character, which requires them to stagger to the other side of the attack.

This means that if a character is attacked from behind, the character should stagger forward to indicate where the hit came from, as this is very useful information for the player.

This bug was initially only seen in Minecraft’s multiplayer, but after merging the two modes (singleplayer and multiplayer) in 2012, a bug called “Damage Swing” carried over to both game modes. I was. Since then, players have repeatedly requested a fix.

The developers have now fixed this long-standing “bug” and can now test in a beta patch to fix the bug before it is officially released with the implementation of update 1.19.4.

At 9:30 a.m., the second semi-final of the Australian Open Championship will begin in Melbourne, in which Serbian ace Novak Djokovic and American Tommy...
Previous article
Little Viejo does his own session in the style of Shakira and Bizarap
Next article
Memphis Depay: “‘Choro’ Wants Me To Relax And Adapt ASAP”