The Four Types of Infected in ‘The Last of Us’: Which is More Dangerous? 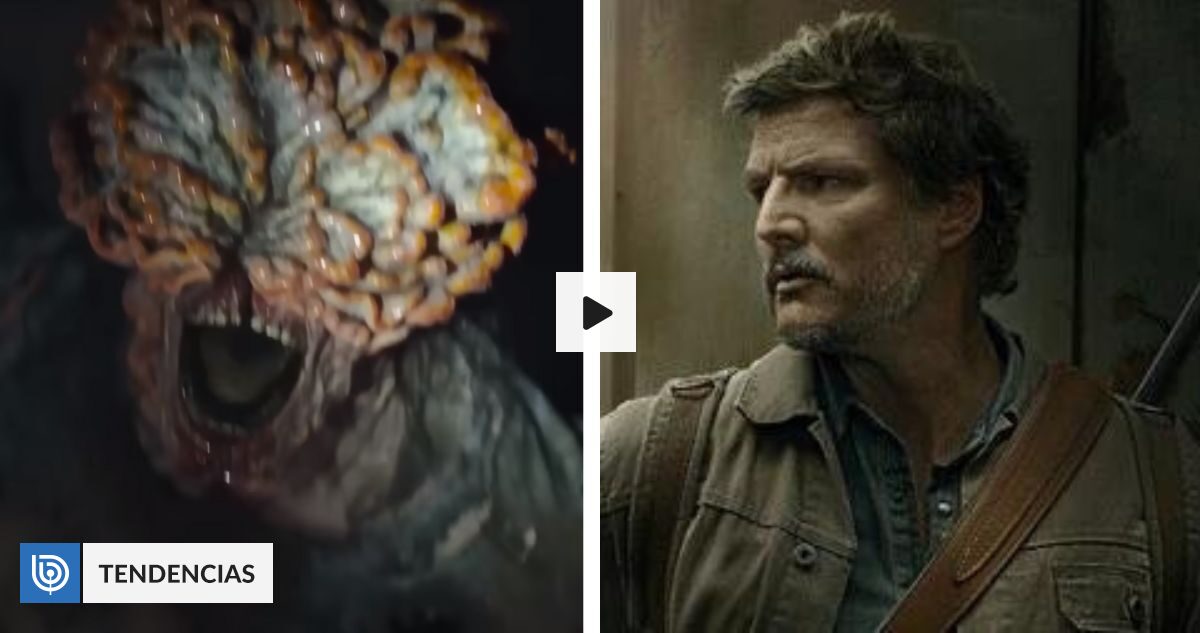 Runner, stalker, clicker, inflator. His HBO series, based on the popular video game The Last of Us, has four types of infected. how do they differ? Each has its own physical characteristics and is more lethal than the others, all depending on how long the fungus is housed in the body.

The recently released HBO series The Last of Us continues to provide new information on the fungal pandemic caused by Cordyceps, with a final chapter detailing one of the four types infected. I was able to see , clicker or clicker.

Additionally, in the second episode, we got to see a document from Fedra (Federal Disaster Response Agency) that explains how long it takes for the fungus to affect humans, depending on the area of ​​the body that was bitten.

In the first two chapters of “The Last of Us,” the production explained the origin of the epidemic that started in Jakarta. According to the story, it was there that the first people became infected with cordyceps through contact with flour and other types of grains.

As seen in the HBO series based on the popular mid-2000s game, the fungus turns people into lightning-fast, violent creatures who can’t control their urge to attack others.

However, not all people who get bitten and contract the plague behave in the same way. This was demonstrated in the final chapter, where the protagonist of “The Last of Us” is attacked by a clicker, one of his four types of people infected with Cordyceps.

Runners are those who are in the first stages of infection in the game. These are people who have the fungus in their bodies for periods ranging from a few hours up to two weeks.

This group of “zombie” are fast and strong, thanks to the result of cordyceps behind their eye sockets, so they have defective eyesight, but retain their instincts and human appearance. According to IGN.

the second of The 4 types of Infected in ‘The Last of Us’ , they are called stalkers. This is because they can take advantage of their environment to hide and attack their victims at the right moment.

Stage 2 lasts from 2 weeks to 50 weeks (less than 1 year). In it, the sick can use the darkness to cling to walls, enter a lethargic state, and survive until someone approaches them. Meristation.

After more than a year of cordyceps in the body, the patient progresses to the clicker stage and physical mutations are already noticeable, especially in the head. increase.

Their name derives from the sounds they make and their incredible strength in exchange for their lost visual abilities.

In the final stage, the infected in “The Last of Us” have a layer of resistance that becomes a sort of armor, as their bodies are completely covered in fungus. The best way to eliminate is fire or blast.

Despite the above, they are slower, more powerful and have superior attack capabilities.

Youth book, 2022Members of the medical guild are in many ways a special professional group. Many face the fine line between life and...
Previous article
China’s official statistics show significant drop in COVID-19 cases
Next article
They have discovered two new exoplanets 16 light-years apart that are in their star’s ‘habitable’ zone