Among other things, the Dutch hacker is said to have stolen the data of almost all residents of Austria 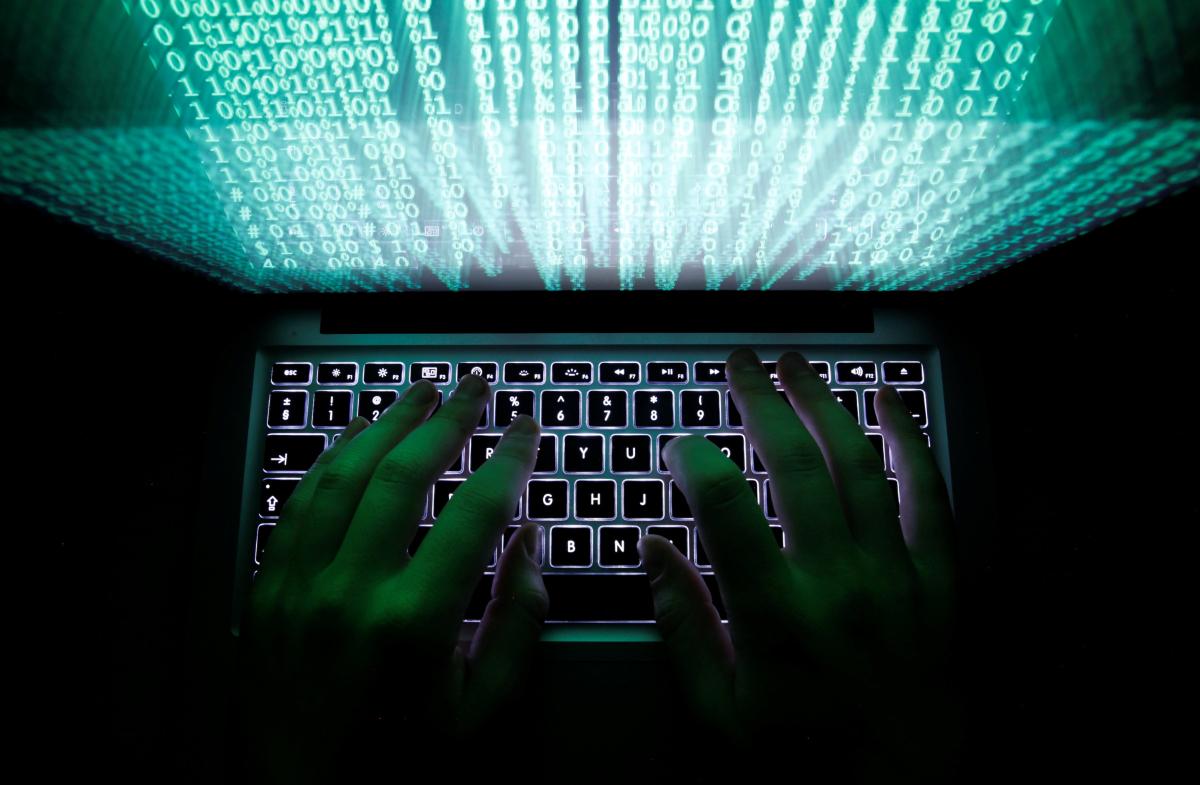 Last November, a 25-year-old Dutchman was arrested in the Netherlands with the help of the Austrian Federal Criminal Bureau, who allegedly stole and sold the personal data of millions of people around the world, including almost all residents of Austria.

The public prosecutor’s office in Amsterdam presented the case of data theft to the public on Wednesday.

A 25-year-old man is suspected of stealing confidential information, including from medical records, and then selling it. He allegedly stole data from residents of the Netherlands, Austria, Thailand, Colombia, China and the United Kingdom.

He is said to have stolen the data of almost all nine million inhabitants from Austria alone. Among other things, he obtained their full name, gender, address and date of birth, reports the German news agency DPA.

“Since all of this information was freely available online, we must assume that this registration information is in whole or in part irretrievably in the hands of criminals,” the Austrian police announced, adding that unknown people allegedly paid for this information, the Euronews portal reports.

Austrian police are said to have been intensively investigating the case for more than two years, after the stolen data of millions of Austrians was offered for sale on an illegal online forum in May 2020. Recently, however, investigators discovered the man’s home address in Amsterdam.

During house searches in Amsterdam and Almere the police have seized a lot of software that can be used to hack into computer files.