Reform of bilingual judiciary is promising in Carinthia, Austria 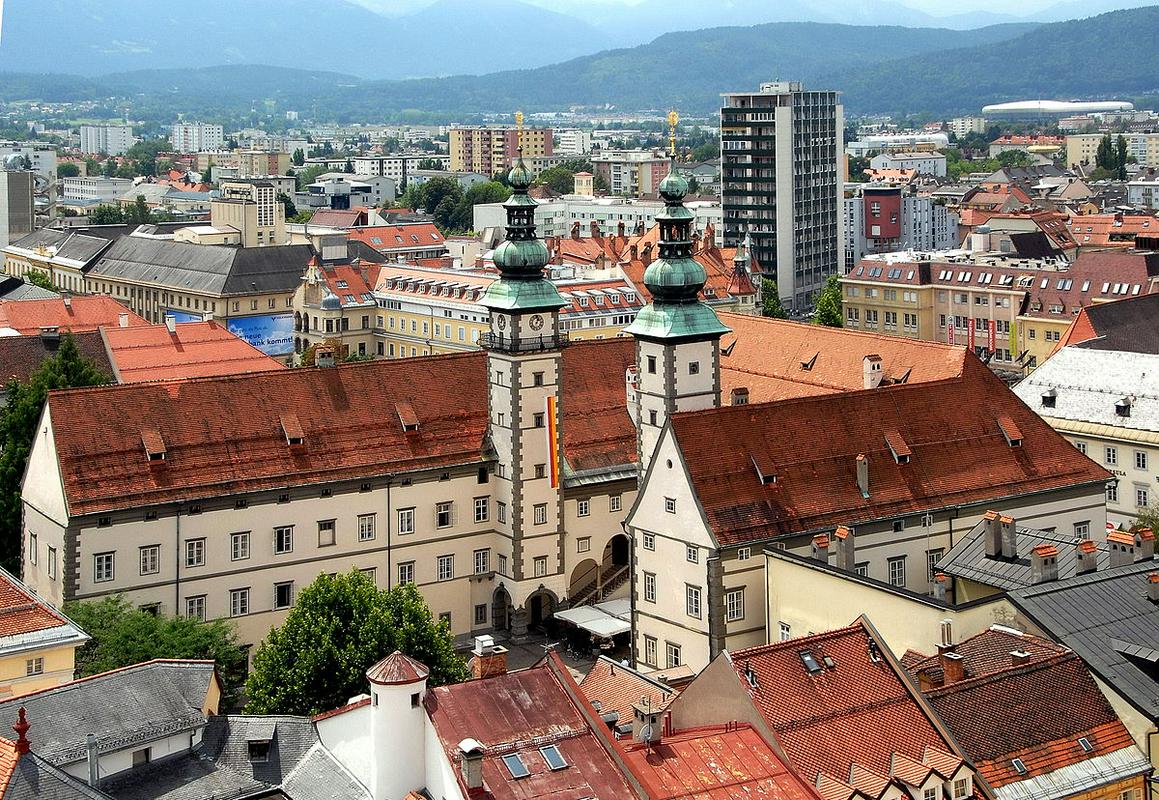 The number of proceedings in the Slovenian language would increase

The Austrian Ministry of Justice is preparing a reform of bilingual justice in Carinthia, Austria. Bilingual district courts in Železna Kapla, Pliberk and Borovlje would be closed, while courts in Klagenfurt, Villach and Velikovac would become bilingual.

This would increase the number of proceedings in the Slovene language, and the reform would also bring advantages to Slovene companies, Vouk added. However, smaller bilingual district courts in Pliberk, Borovlje and Železna Kapla should be closed.

This requires a two-thirds majority in the federal parliament in Vienna. The Ministry of Justice supports the proposal, but it is opposed mainly by the Liberal Party, and some other parties also have concerns. Whether the proposal will be accepted is expected in the fall.

KUD Apocalypse, 2022Aleš Jelenko established himself in the Slovenian literary space with the short prose collection Zgodbe iz podtalje, a collection of dramatic texts...
Previous article
At 15.15 on TV SLO 2: Four Slovenians in the finals of Koper
Next article
Renovation of the SUV, which is the best approximation of a minivan