Electronic identification of migrants arriving in the UK? 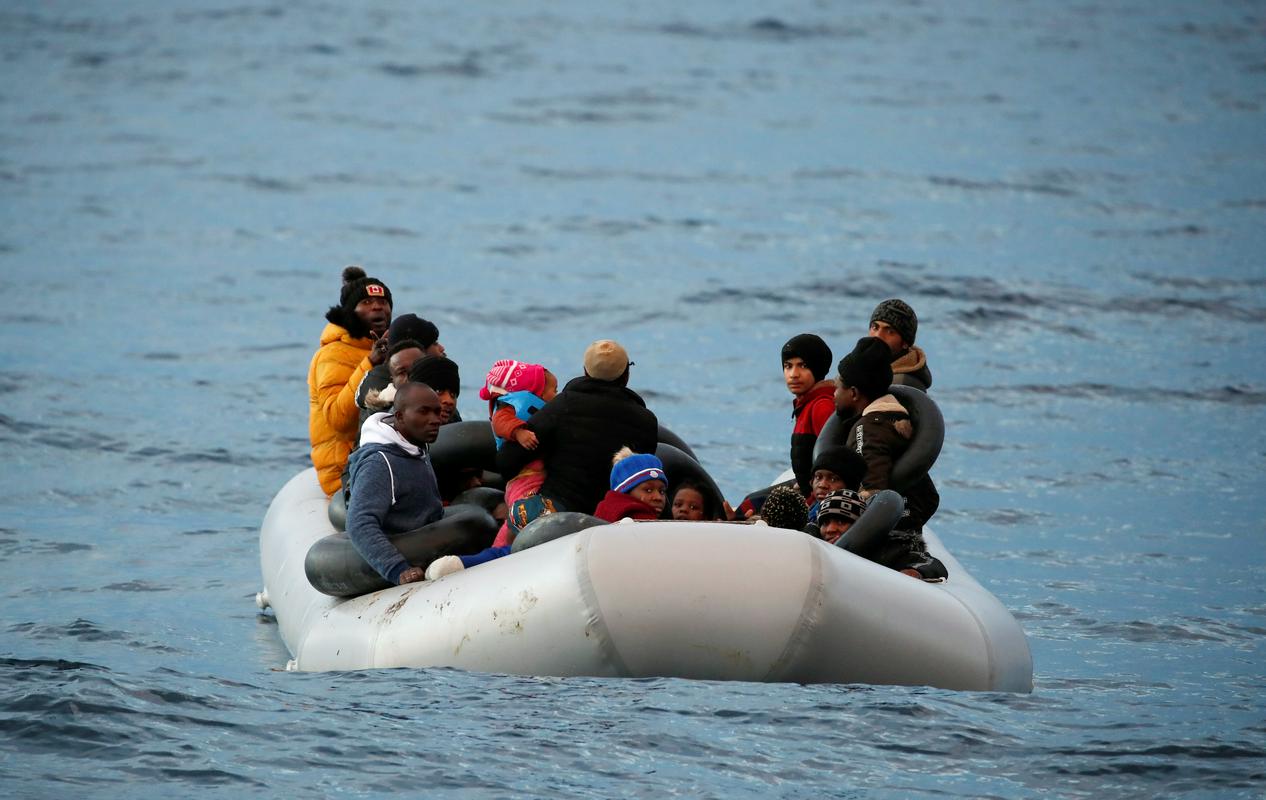 The UK will introduce a trial 12-month test period of electronic tagging for migrants arriving on the Island in a “dangerous and unnecessary way”. Critics of the measure point to the criminalization of people in need.

As reported by the BBC bo the first group of refugees determined not to bo deported back to Rwanda, but bo may remain in the territory of England and Wales.

The British Home Office said yes bo in this way verify whether o electronic labeling helps to maintain public order and peace, as well as yes bo easier communication with asylum seekers who will know where they are at all times. In this way, they are also supposed to obtain information on how many refugees actually escape.

For now, it is not clear who the British authorities will label in this way, it is clear that they will not bo pregnant women and children.

Anyone with an electronic tag will be subjected to curfew, and if they do not meet the conditions for an asylum seeker, they will be able to return to custody or even be prosecuted. They will also need to report regularly to the police station or to center for immigrants.

As the BBC points out, the competent authorities will have to consider whether such a device could seriously harm human physical and mental health or if they have been victims of torture or modern-day slavery.

This year alone, there were 11,000 illegal border crossings between the UK and France, and just under 30,000 in total last year,

Previous article
In the Karst, problems with the departure of players and money
Next article
Paul McCartney is celebrating his 80th birthday on Earth