77 miners trapped in mine due to power outage. “The US risks an open war with Russia.” 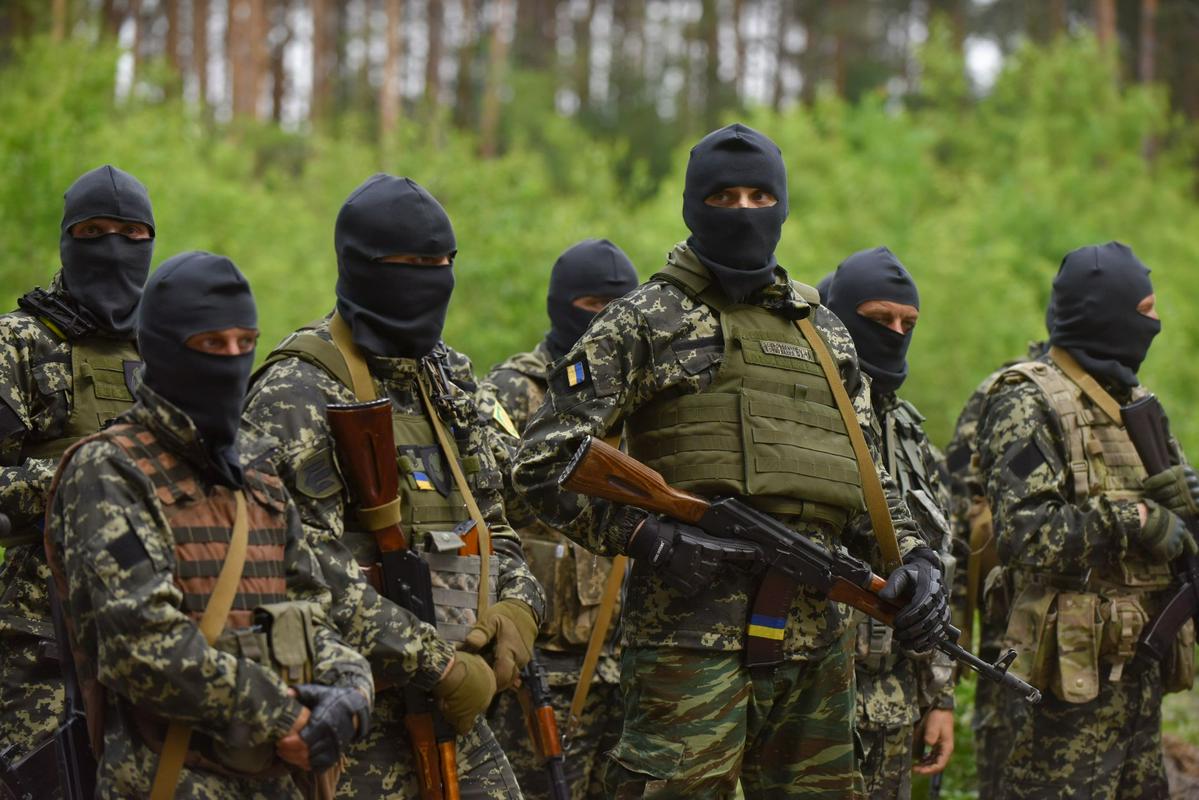 Sending weapons to Ukraine is a path to conflict between the US and Russia, warns Russian Ambassador to Washington Anatoly Antonov. According to Russian media reports, an incident occurred in eastern Ukraine, which caught 77 miners in the mine.

Russian Ambassador to Washington Anatoly Antonov he called on countries to stop sending their weapons to Ukraine, as this would only provoke friction between the US and Russia. He called on the states, “let them stop cultivating illusions about Russia’s defeat. “

“The short-sightedness of Americans is obvious in the current circumstances (…) It is clear enough that this is the path to a military conflict between the two largest nuclear powers in the world, which will have unpredictable consequences.“Antonov wrote for Newsweek.

Just a few days ago, he was the U.S. Secretary of Defense Lloyd Austin in Brussels at a meeting of NATO defense ministers, called on European allies in NATO to speed up the sending of weapons to Ukraine to defend against Russian aggression. The United Kingdom has announced that it will soon supply missile launch systems to Ukraine, and Ukrainians in the east of the country are already shelling Russian positions with French-made howitzers.

Nevertheless, Kiev emphasizes that Russia still has a great advantage in armaments on the battlefield, so they are asking for faster help. Secretary General of NATO Jens Stoltenberg however, he acknowledged that it would be some time before heavy weapons were installed and Ukrainian forces trained to use them.

“As for Ukraine itself, the development of events related to this country is a litmus test that will show the readiness of Western countries to take into account Russia’s concerns. Further progress towards stabilizing European security will thus depend on resolving the crisis in Ukraine“Antonov added. He added that Russia is ready to discuss security guarantees.”Of course, at the end of a special war operation, their content will have to be adapted to reality.“

Meanwhile, clashes continue in Ukraine in the east of the country. In Lisichansk, Russian forces destroyed the main road from the city, which connects residents with Bakhmut. Luhansk regional governor Sergei Hajday said Lisichansk was still under the control of Ukrainian forces.

British intelligence, meanwhile, has released a report that Russian forces aim to encircle Severodonetsk and penetrate deep into the Donetsk Basin, which is expected to happen within the next 48 hours.

An accident was reported from the coal mine in Donetsk, where 77 miners were caught in the Zasjadko mine due to a power outage. Russia’s state news agency blamed Ukrainian forces for the incident.