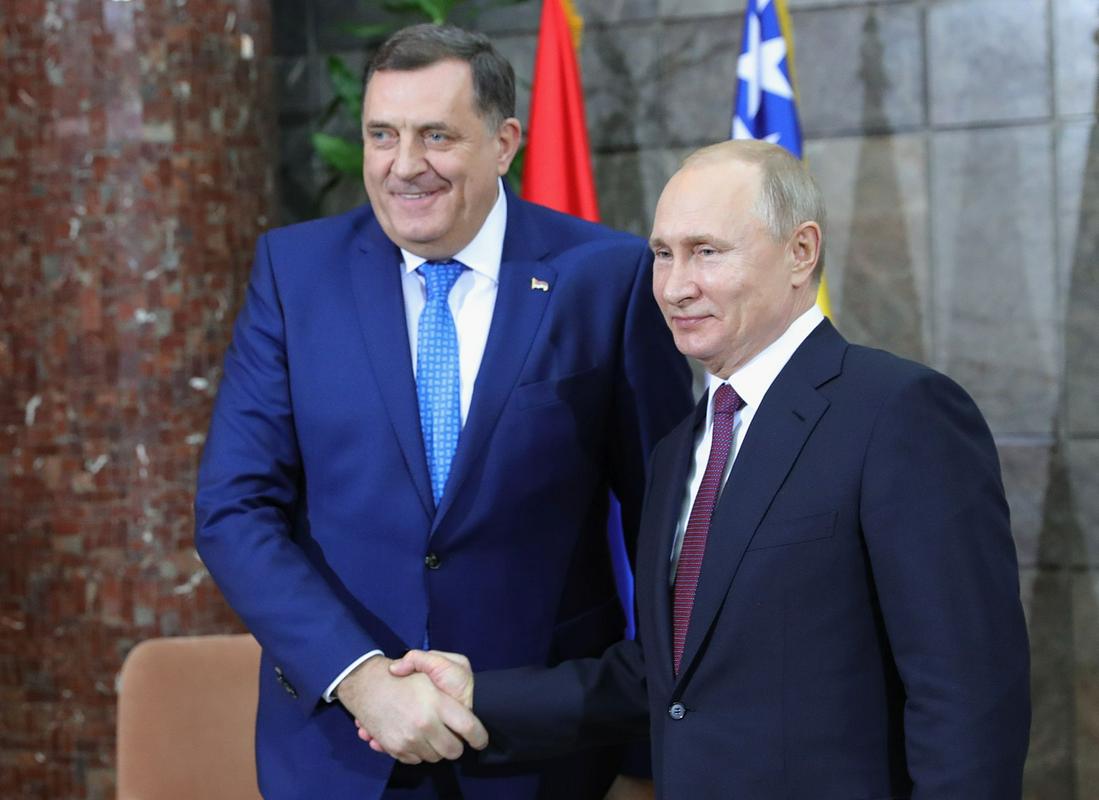 Althea’s forces in BiH are strengthening

The Republic of Serbia does not support the extension of the mandate of the Althea mission, so it will propose Russia to vote for the mission only in the existing mandate. Western countries fear that failure to extend the mission could jeopardize the country’s stability and peace.

Althea is an operation of the European Union Mission in BiH (EUFOR), which monitors the implementation of the military part of the Dayton Agreement. Western countries fear that Russia could vote against the extension of the mission at the end of the year in the UN Security Council, saying it could threaten stability and peace in the country.

According to the decision from March, its forces are being strengthened with an additional 500 soldiers to a total of 1,100. After a decade of pause, Germany recently announced that it would send its troops as part of a mission in BiH. The government has approved the deployment of up to 50 members of the German army, and the decision has yet to be approved by the German parliament.

Dodik does not trust the German army

The role of the High International Representative in BiH is currently played by a German Christian Schmidt, which Dodik strongly opposes, claiming that he is contributing to the institutional crisis in BiH. A few days ago, he even called for his deportation. Dodik is meeting with the Russian president Vladimir Putinheld on Friday on the sidelines of the International Economic Forum in St. Petersburg, otherwise described as “kind and understanding“.

The Serbian leader from BiH explained that Russia strongly supports the Dayton arrangement in BiH as a country with two entities and three constituent nations, and that he greatly appreciates the position of the Serbian side in BiH, which opposes the imposition of sanctions against Russia.

“Some in BiH who want to impose sanctions do not take into account that Russia is the guarantor of the Dayton Peace Agreement and that it is completely pointless to talk about imposing sanctions on the guarantor of your existence.“said Dodik.

According to the Serbian news agency Tanjug, Dodik also said that important infrastructure issues had been discussed with the Russian side, and that the decision to build a gas pipeline and two power plants in Republika Srpska had been confirmed. Dodik also thanked Russia for keeping gas prices low and said that “sees no alternative“Russian oil and gas.

Previous article
Today, the week of amateur culture ends with a big festival at the Volčji Potok Arboretum
Next article
Krško is looking forward to the renovated speedway track