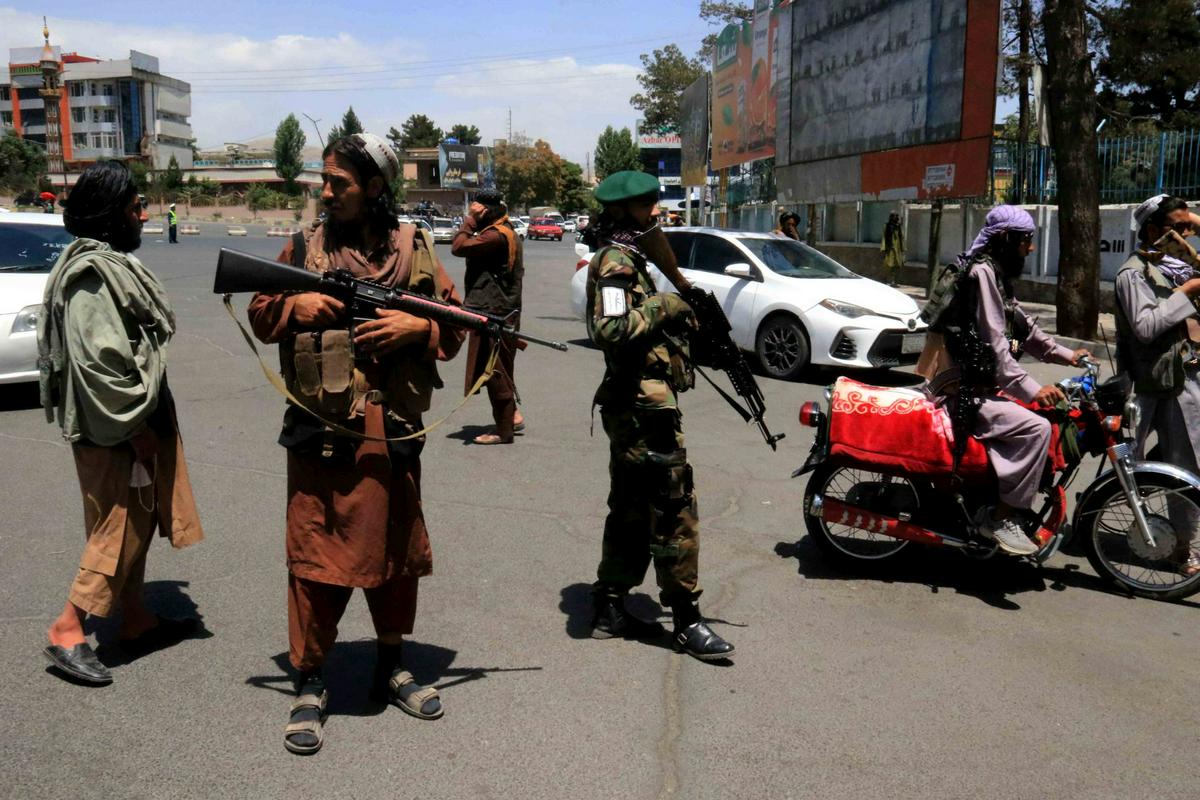 Singh, who was close to the scene, said the number of victims could increase, explaining that there are usually several Sikhs who come to pray in the temple at this time of morning.

The number of Sikhs living in Afghanistan has dropped to just about 200 from about half a million in the 1970s. Over the years, the community has faced attacks several times, in March 2020, at least 25 people were killed in an attack on a Sikh temple.

The Islamic State extremist group claimed responsibility for the attack, prompting many Sikhs to leave the country before the Taliban returned to power in August last year.

Islamic State has frequently attacked Afghan Sikhs, Hindus and other members of minority communities, including Muslim Shiites and Sufis, in the past.

During the Muslim holy month of Ramadan, the country was hit by a series of bombings in late April, some of which were claimed by the Islamic State. The worst was in the northern city of Kunduz, where a bomb destroyed a Sufi mosque and killed at least 36 people. wants to establish an Islamic caliphate that would stretch at least from Turkey to Pakistan. Representatives of the Taliban insist that their forces have won the fight against the Islamic State, but analysts note that it still remains a key security challenge in Afghanistan, writes AFP.

Previous article
Kauzer was left without another place due to a missed door
Next article
El Marginal, a new and overwhelmingly successful Argentinean series on Netflix