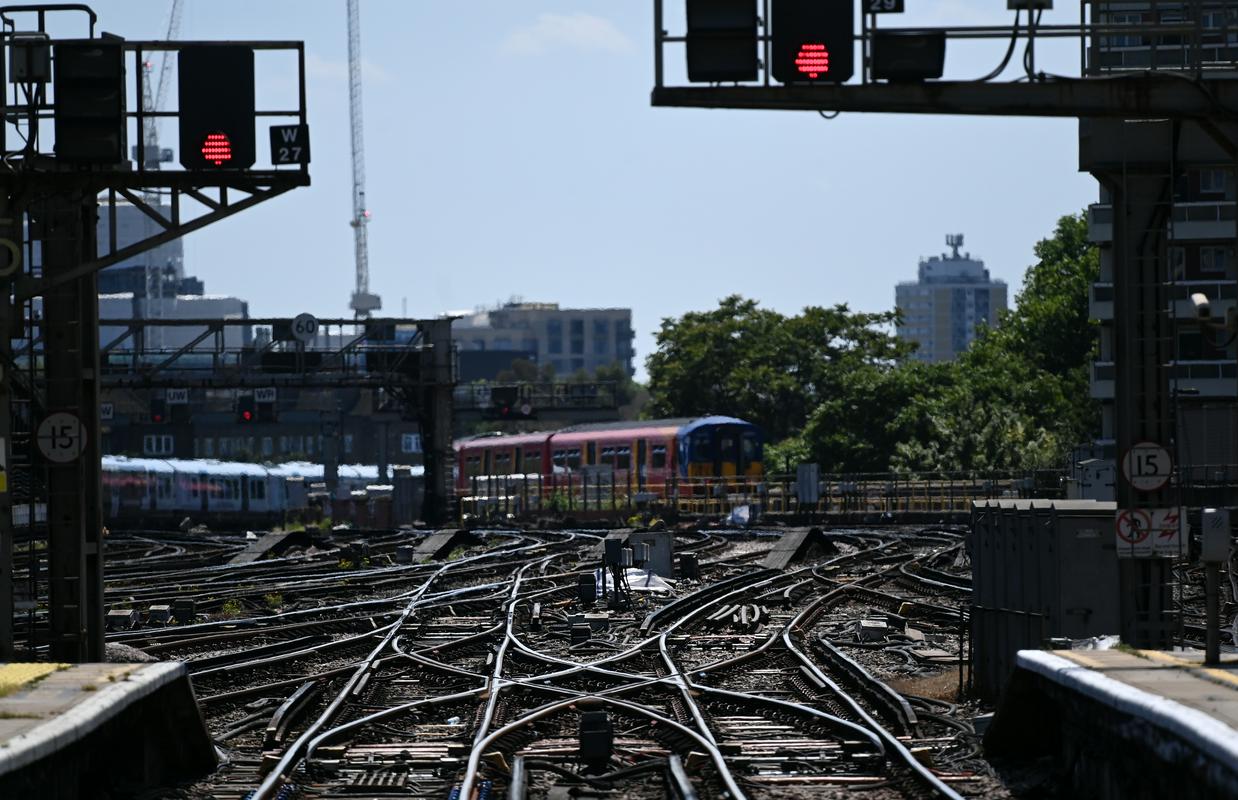 The UK is set to see the biggest strike on the rail network in 30 years next week. The Union of Railway and Maritime Workers said wage and better working conditions negotiations had failed.

Secretary General of the Union Mick Lynch he explained Yes they have spoken to the infrastructure manager in recent weeks Network Rail, railway companies and the London Underground, but no suitable solution is expected, reports the French press. agency AFP.

As talks fail, more than 50,000 railway workers will take part in a three-day national strike next week on Tuesday, Thursday and Saturday, and will be joined on Tuesday by London Underground workers.

The union accused the conservative government of Yes has reduced the transport network by billions of pounds, leading to Yes is on strike.

According to them, jobs have been lost across the sector, while the wages of remaining employees are not following rising inflation, the highest in 40 years.

Rail Group Delivery The Group, the body of passenger and freight carriers, has announced Yes the strike will affect millions of people.

She promised Yes will try to maintain as many services as possible, but Yes will “significant disturbances unavoidable and Yes there will be no services in some parts of the network “.

The Ministry of Transport warns of the threat to jobs

The Ministry of Transport warned Yes jobs could be jeopardized if passengers stop using the railways right now as the sector struggles to recover from the decline during the pandemic.

“We urge the union to reconsider Yes we will be able to find a solution that will acceptable for workers as well as passengers and taxpayers, “ the ministry’s spokesman quoted German as saying printsand agency DPA.

The strike coincides with some major events, including a music festival Glastonbury and national exams for students.

The strike, which the union said was the largest since 1989, is likely to exacerbate the current traffic chaos in the UK, as airlines have recently been forced to cut flights due to staff shortages.

City derby against Bravo on Saturday at 15:00While club director Igor Barišić assures that Olimpija is also ready to pay compensation to Savo Milošević...
Previous article
With Sosič’s Ballerina, a ballerina-inspired opera project by Petra Strahovnik will see the light of day in The Hague
Next article
Controversy over Bowling with the Minister of Sports: “It was approved by Panam Sports”