Devastating floods in India and Bangladesh. At least 59 dead, millions cut off from the world. 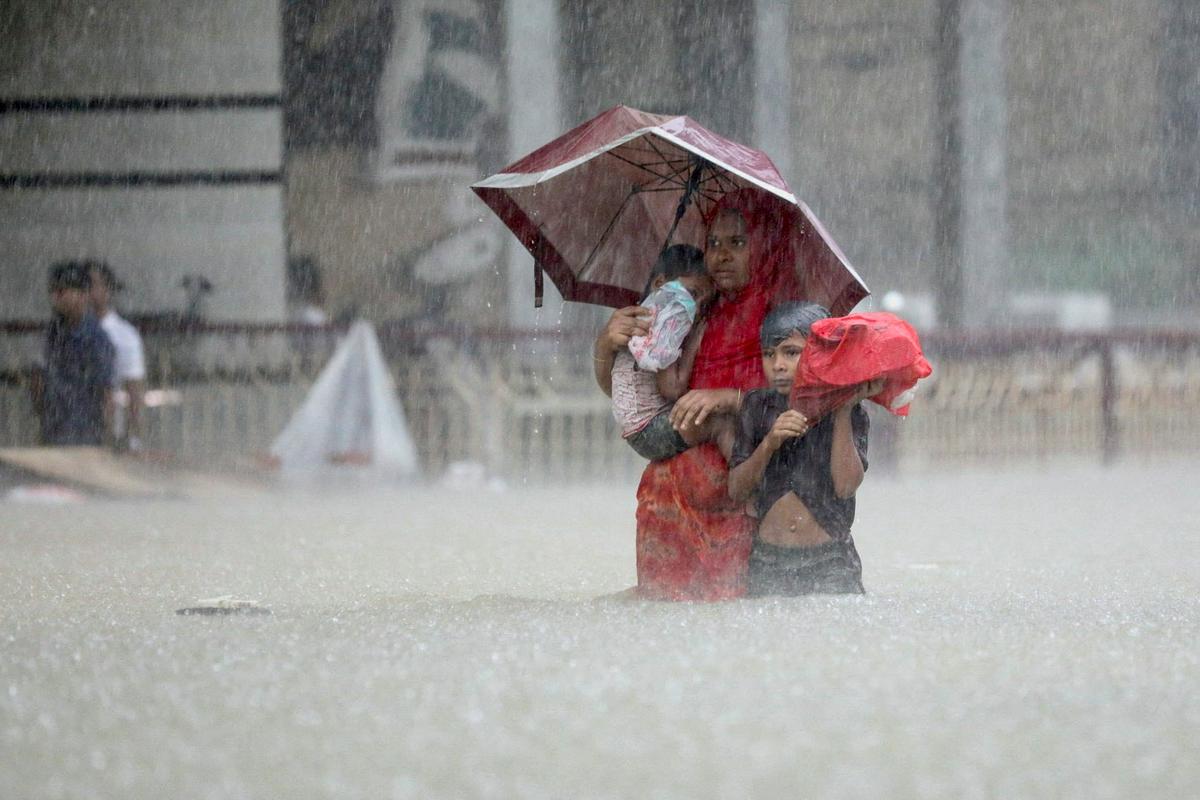 Monsoon rains have caused devastating floods in India and Bangladesh, killing at least 59 people and leaving millions cut off from the world, authorities in both countries said.

Continuous rainfall in the last week has caused flooding in large areas especially northeast Bangladesh. Authorities sent troops there to evacuate people left cut off from the area. Schools were transformed into temporary shelters for entire villages, flooded within hours by rivers crossing the banks.

As of Friday afternoon, at least 21 people have reportedly died in the country from gunshot wounds. Four more people died when landslides engulfed their homes on the city’s slopes Chittagongaccording to the French news agency AFP.

After the temporary relief of rainfall, the flood situation in Bangladesh has worsened today. According to the head of the regional government of the province Silhet Mosharafa Hosaina more than four million people remained cut off from the world. Almost complete region supposed to be without electricity.

Meteorologists predict further aggravation of weather conditions in Bangladesh and northeastern India in the coming days.

Floods are a regular threat to millions of people living in the lower reaches of Bangladesh, but experts warn that climate change is making them more frequent, stronger and more unpredictable.