IS claimed responsibility for the attack in Kabul 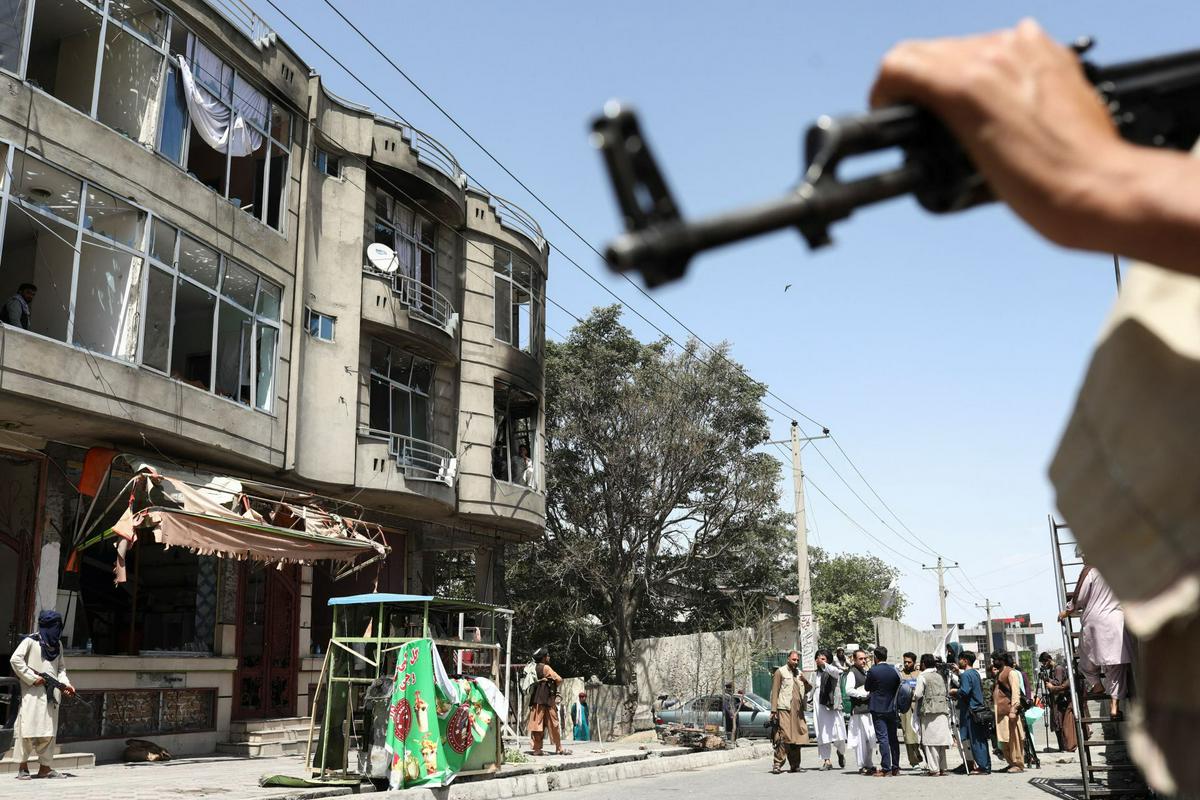 Islamic State has claimed responsibility for Saturday’s attack on a Sikh temple in the Afghan capital, Kabul, in which two people were killed and at least seven wounded.

As the extremist group wrote online, it was revenge for the insults of the Prophet Muhammad. The Islamic State further clarified that the attack was directed against Hindus, Sikhs and those who protect them.

Protests have erupted in several Muslim countries in recent days over statements by Indian Prime Minister Narendra Modi’s Hindu Nationalist spokeswoman on the relationship between Muhammad and his youngest wife.

An Indian delegation recently visited Kabul to discuss the delivery of Indian humanitarian aid to Afghanistan and the possibility of reopening the Indian embassy in Kabul, which has been closed since the Taliban came to power in August last year.

A spokesman for the Afghan Interior Ministry Abdul Nafi Takor explained on Saturday that a member of the Sikh community and a member of the Taliban forces had died in the hours-long attack on the temple, and the bodies of two attackers had also been found.

The number of Sikhs living in Afghanistan has dropped from about half a million in the 1970s to just about 200. The community has faced attacks several times in recent years, killing at least 25 people in March 2020 in an attack on a Sikh temple. .

The Islamic State extremist group also claimed responsibility for the attack, prompting many Sikhs to leave the country before the Taliban returned to power in August last year.

The Islamic State, like the Taliban, is a Sunni Islamist group, but the two groups are fierce rivals as the Taliban strive for a foreign-free Afghanistan, and the Islamic State wants to establish an Islamic caliphate that stretches at least from Turkey to Pakistan.

The Taliban insist their forces have won the fight against Islamic State, but analysts say it remains a key security challenge in Afghanistan.

Investigation of police colleagues who tried to help cover up the factsProsecutors in Memphis, Tennessee, have filed charges against five police officers for the...
Previous article
How does literature sound?
Next article
The Knight of Poetry 2022 is the poet Miljana Cunta