Italy is facing a worsening drought. It has not rained in parts of the country for four months. 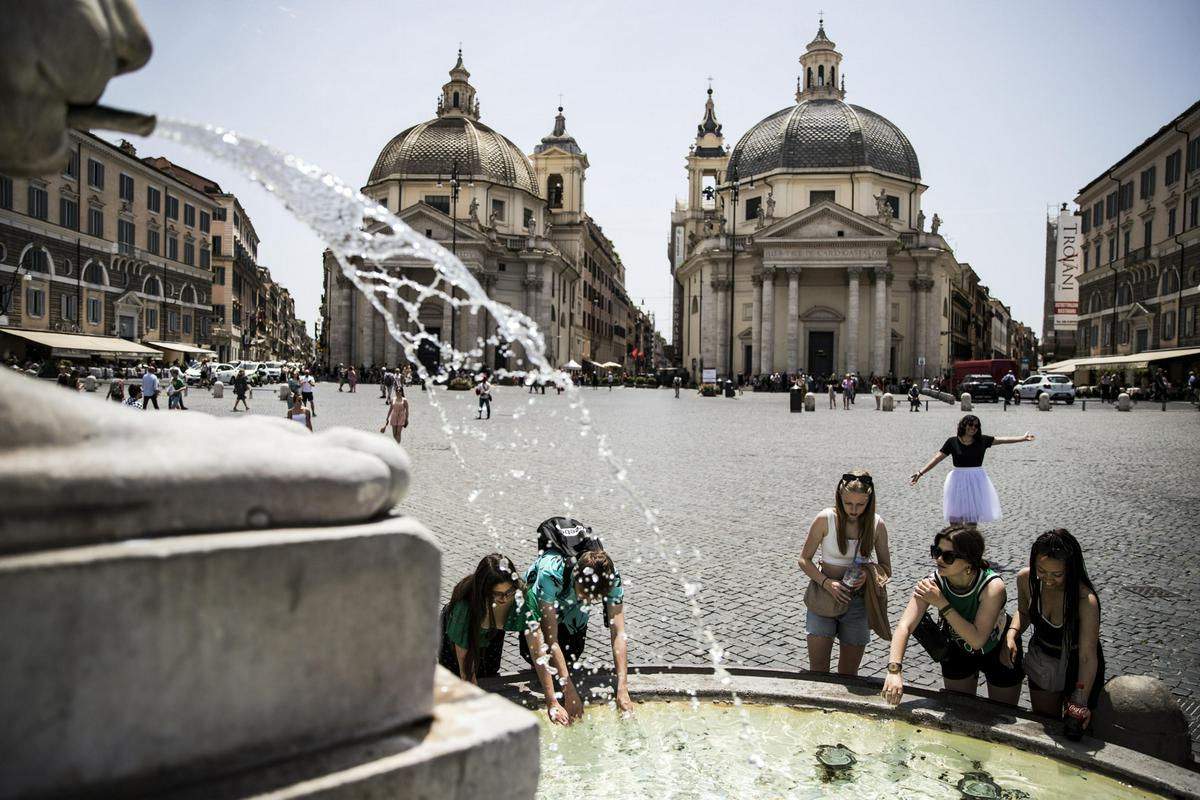 The Po River is at its lowest level in 70 years

Western Europe continues to be hit by the June heat wave. Italy is facing a worsening drought, so the countries in the north of the country have called on the government to declare a state of emergency. It is also hot in Spain and France.

The heat in Italy is causing a number of forest fires and worries that severe heat will become common in early summer.

It has not rained in various parts of the country for about four months. Minister of Agriculture Stefano Patuanelli has already assessed this weekend that a declaration of a state of emergency is inevitable. A summit between the provinces and the government is planned in Rome in the coming days, the German news agency DPA reports.

The Po River is at its lowest level in 70 years. Water scarcity threatens crops in the northern Italian provinces of Piedmont, Lombardy and Emilia-Romagna.

In some parts of Italy, agricultural experts estimate that the yield is halved. The dairy industry is also affected. Due to the unusual heat and lack of feed, Italian cows produce up to 10 percent less milk.

The peak of the June heat wave in France and Spain

It is also hot in Spain and France. High temperatures over the weekend brought the peak of the June heat wave, which is in line with scientists’ predictions that such phenomena will occur earlier than usual due to global warming.

The UK measured the hottest day of the year on Friday, with temperatures exceeding 30 degrees Celsius in the early afternoon.

Experts warn that high temperatures are the result of worrying trends in climate change. “Due to climate change, heat waves start earlier,” said a spokeswoman for the World Meteorological Organization in Geneva Clare Nullis.

“What we are witnessing today is, unfortunately, a prediction of the future if greenhouse gas concentrations in the atmosphere continue to increase and increase global warming compared to pre-industrial levels by two degrees Celsius,” she added.

Previous article
Salman Rushdie at 75 remains a critical observer of society
Next article
“I hope the ball comes in”: Ivan Morales is already thinking about revenge with Cruz Azul