Will the left-wing presidential candidate win in Colombia for the first time? 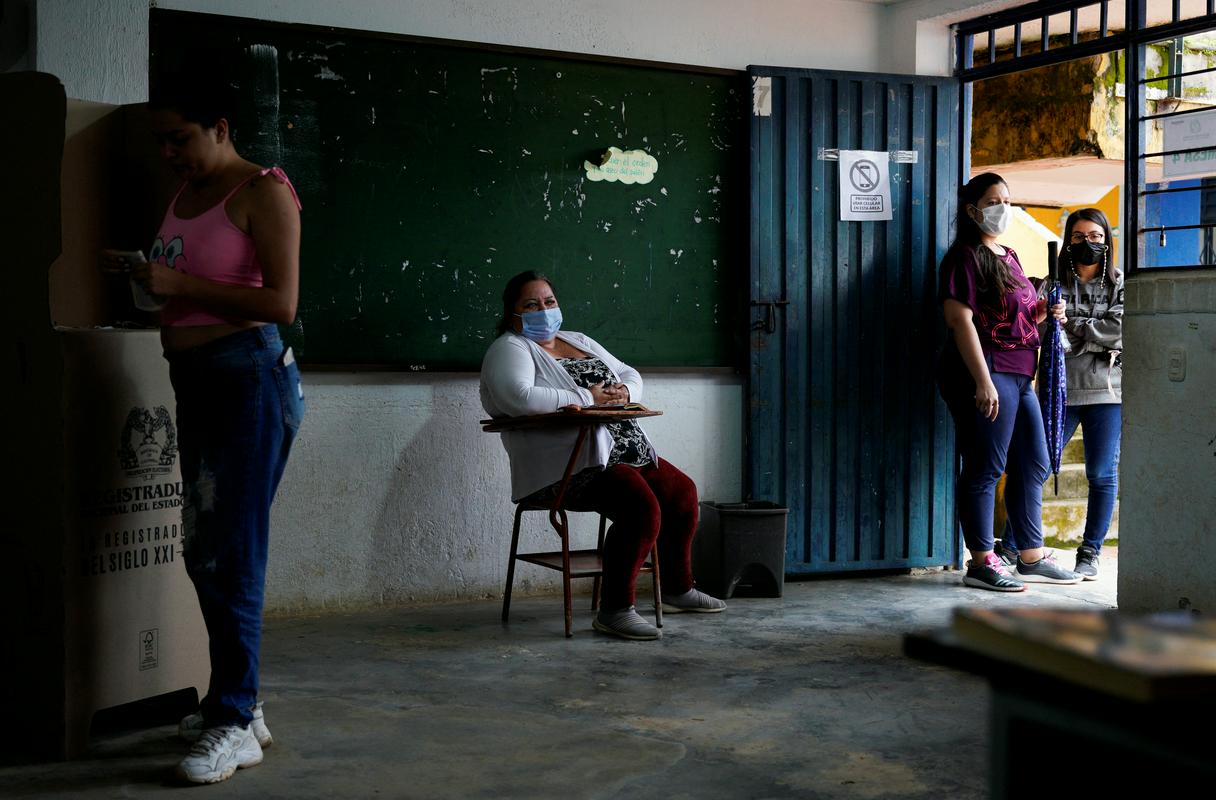 The first round of elections took place on 29 May

Colombia is holding a presidential election that could be historic, as the winner could become a left-wing candidate for the first time in the country, namely Gustavo Petro, a former guerrilla and mayor of the capital Bogota.

He is Peter’s opponent Rodolfo Hernándezpopulist tycoon and former mayor of the city Bucaramanga. Both present themselves as political outsiderand mutually accuse each other of corruption.

Hernández, who is under investigation on suspicion of corruption, did not want to confront Peter and briefly moved to Miami, USA, after claiming his wife’s life was in danger, the Guardian reports.

The first round of elections took place on 29. Maywhen Petro won the most votes, about 8.5 million, which was no more than 50 percent and so enough to win. Hernández shocked the country when he won second place.

“We are only one step away from achieving the real change we have been waiting for all our lives. There is no doubt, only certainty. We are making history,” said Peter on Wednesday.

Hernández, however, urged people to decide whether to vote “for those who have been in power for more than 30 years, or for someone who has worked for his family”.

According to the Guardian, hard work awaits any winner. Mass protests against inequality took place in the country last year, and a peace agreement with a left-wing organization is also in question Farc (Revolutionary Armed Forces of Colombia) in 2016. The agreement officially ended a decades-long civil war in which 260,000 people died and seven million were displaced.

Both candidates have a vice-presidential candidate, a Colombian of African descent, which means that in any case, the new vice-president will be a black woman for the first time.