The Belgian government will hand over a tooth to Patrice Lumumba’s family, which is said to be his only remnant 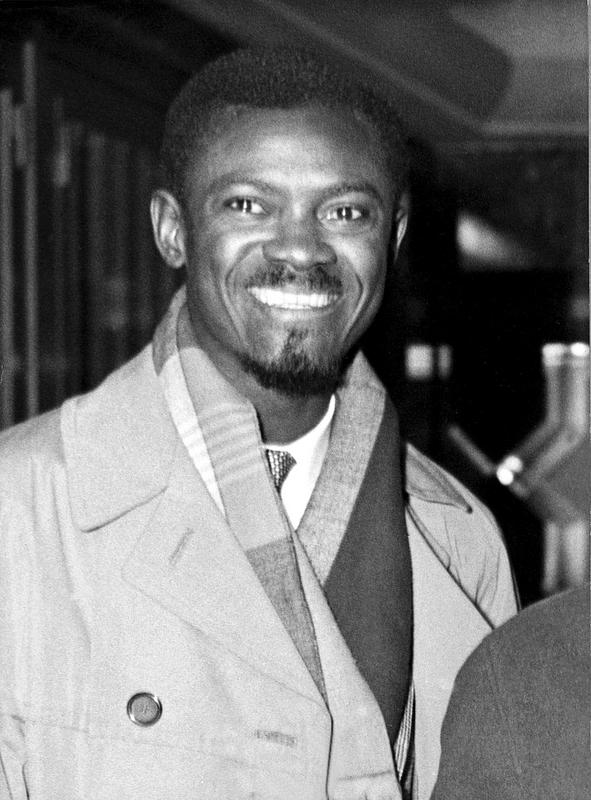 Lumumba is an icon of the African struggle against European colonialism

The Belgian government will finally return Patrice Lumumba’s alleged tooth to his family next week. It is the only (alleged) remnant of the first Prime Minister of the DRC (then called the Republic of the Congo) to be assassinated in 1961 by separatists and Belgian mercenaries.

The tooth represents the last remnant of the icon of the fight against colonialism in Africa, as assassins dissolved his body in acid, and some kept his teeth as gloomy souvenirs.

Lumumb’s son Roland said, according to the Guardian, the return of the tooth will mean his family will finally be able to end the mourning.

Two years ago, a spokesman for the Belgian Federal Prosecutor’s Office said no “absolute certainty”that the tooth really belonged to Lumumba. As he said, they did not perform a DNA test, as this would destroy the tooth.

Killed a year after taking office

Lumumba played a key role in the struggle for independence. In 1960, he became the first democratically elected leader of his country. Within a year, he fell victim to Cold War politics and internal struggles for dominance. Rebel groups in the mineral-rich province of Katanga have sought to secede.

Western countries were concerned that Lumumba would rely on the Soviet Union as a protector and give Moscow access to strategically important raw materials such as uranium.

Lumumba was ousted in a coup, then imprisoned, tortured and shot in front of a rapidly assembled firing squad. 40 years later, Belgium admitted that “morally responsible” for his death. The CIA also had plans to execute 35-year-old Lumumba.

In 2000, he became the Belgian Police Commissioner Gerard Soete admitted to dismembering Lumumb’s corpse and dissolving it in acid. In a documentary shown on German television, he showed two teeth that he said belonged to Lumumbi.

In 2016, he is a Belgian academic Ludo De Witte lodged a complaint against Soetejevo daughter after she showed a golden tooth during an interview for a newspaper, which she said belonged to Lumumbi. The teeth were then seized by Belgian authorities.

The two prime ministers will also attend the ceremony

Authorities will officially hand over the teeth to the family at a special ceremony, which will also be attended by the Prime Ministers of Belgium and the DRC. Lumumb’s relatives will also be received by the Belgian King Philippe.

Belgium brutally exploited the Congo as its colony because of natural resources such as rubber, ivory and wood. In the first 23 years of Belgian rule since 1885, up to 10 million people died of starvation and disease. Others were murdered or deliberately mutilated to “encourage” the rest to meet impossibly high quotas.

This month, the Belgian king visited the DRC, where he expressed “Deep regret for the wounds of the past”, but he did not apologize, which provoked angry reactions. Calls for apology and compensation are coming from the DRC.

The president of the board emphasizes that it is only a temporary measureBetween 40 and 70 employees in Kidričevo's Talum have been temporarily sent...
Previous article
Hurkacz defeated the world’s first tennis player in 64 minutes
Next article
Palestine defeats Cobreroa in Calama, approaching the 16th round of Copachire in 2022