Osaka Court: Prohibition of same-sex marriage does not violate the Constitution 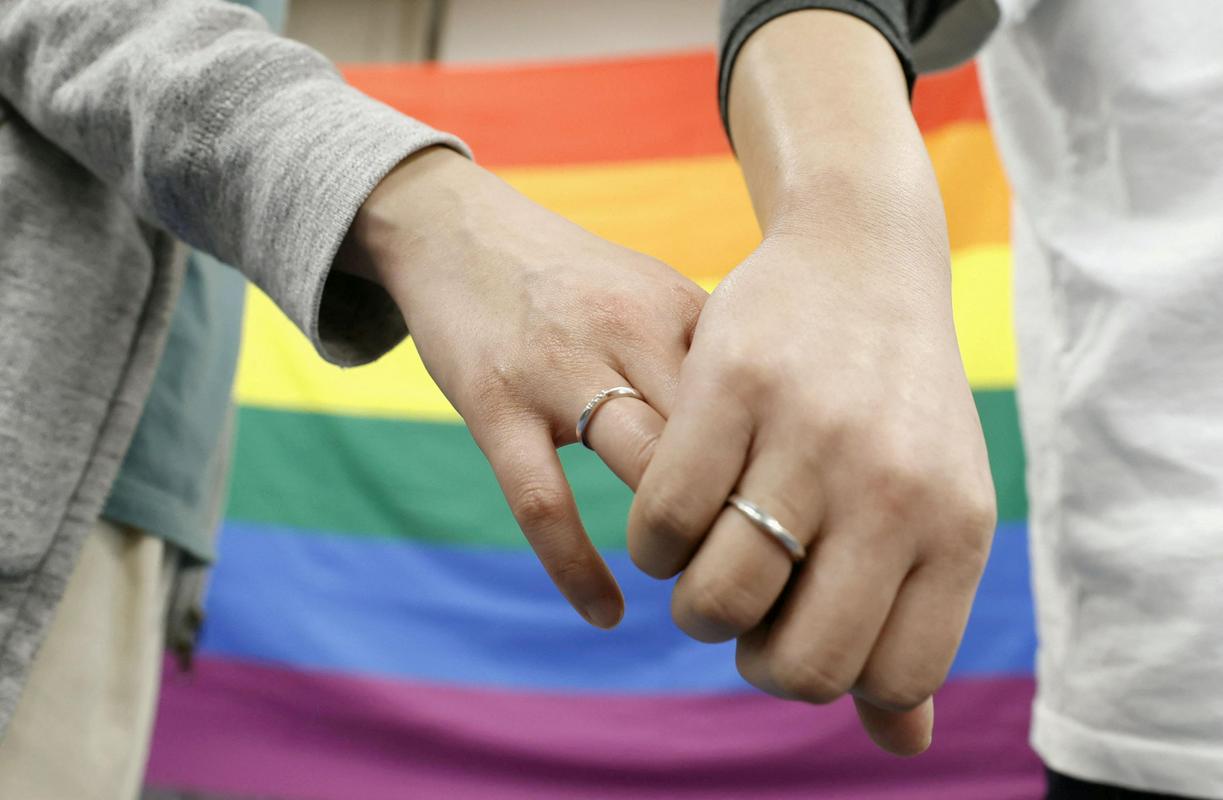 The Osaka District Court in western Japan has ruled that non-recognition of same-sex marriages in that country is in accordance with the constitution, which is a major blow to the rights of same-sex couples.

“From the point of view of the dignity of the individual, we can say that the benefits of public and official recognition of same-sex couples must be realized,” according to AFP, it is written in the decision of the court in Osaka. However, the current non-recognition of such alliances, according to the court “shall not be considered a violation of the Constitution”. At the same time, they wrote that “the public debate on what system would be appropriate for this has not been conducted thoroughly enough.”

Today’s ruling came just over a year after the Sapporo District Court ruled otherwise and ruled that the Japanese government violates a constitutional provision guaranteeing equality before the law by not recognizing same-sex couples. This ruling was hailed by gay rights activists as a major victory, paving the way for the official recognition of same-sex marriage.

The Japanese constitution otherwise states that it is “marriage possible only with the mutual consent of persons of both sexes”. In recent years, meanwhile, local authorities across the country have begun to recognize same-sex partnerships, although such recognition does not provide the same rights under the law as marriage.

Previous article
In 24 hours on the Ljubljanica, a total of 200 participants covered 3,575 kilometers for a good cause
Next article
“Cherry on the Cake” for Steakhouse: Annecy Festival Award