The Australian Prime Minister could intervene in the proceedings against Assange 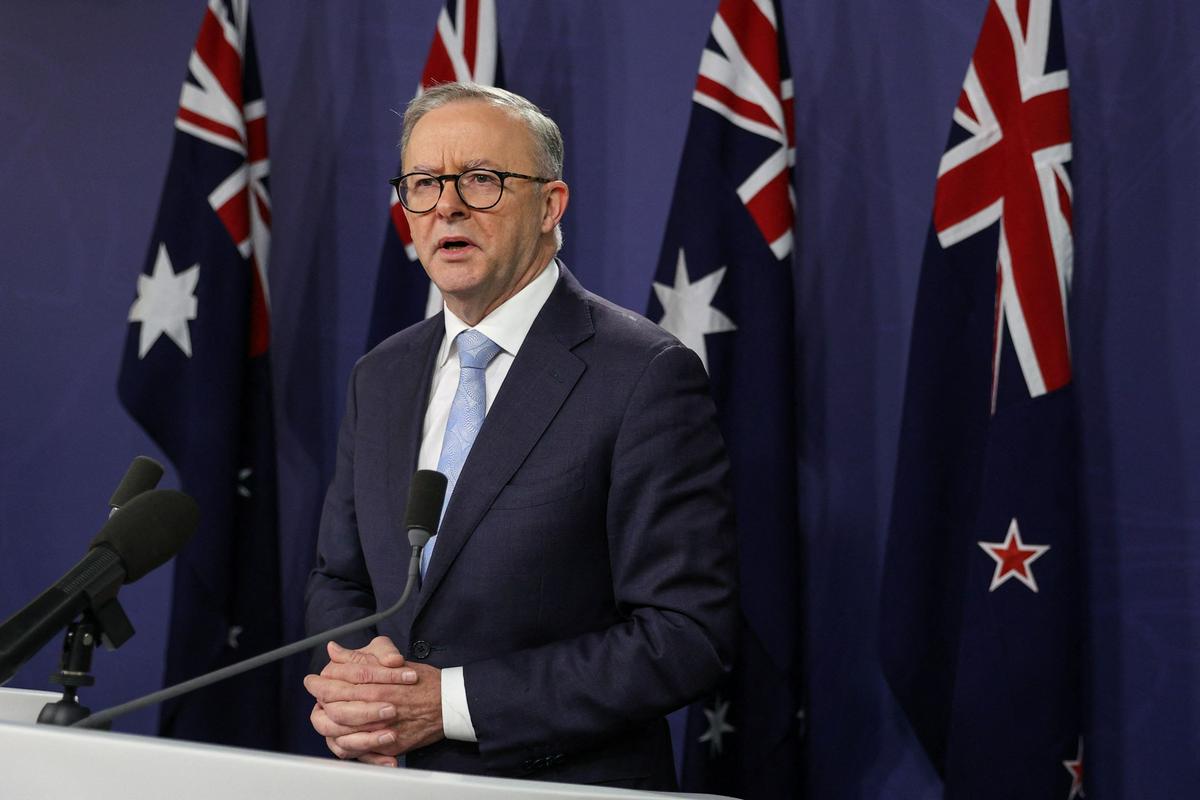 Assange spent seven years at the Ecuadorian embassy in London

Australian Prime Minister Anthony Albanese has said he will be “diplomatically engaged” in the ongoing lawsuit against Australian activist and Wikileaks founder Julian Assange, which Britain could soon extradite to the US.

Albanese, amid growing pressure from the Australian public to intervene in the lawsuit against the WikiLeaks founder, said he would stick to his statements last year when he was still a representative of the opposition. He said at the time that he did not understand the purpose of the constant persecution of Assange.

The Australian prime minister also said in May, during the election campaign in which his Labor party came to power, that Assange “had already paid a high price for publishing classified information”.

Albanese criticized the rights activists on social media today, adding that he “intends to lead a government that negotiates diplomatically and appropriately with its partners”.

With Assange’s possible possible extradition to the U.S., several prominent Australians recently called on Albanese to intervene with the U.S. president and demand an end to the persecution of Julian Assange. Among them was former Australian Foreign Minister Bob Carr.

“If Albanese asks, the United States will agree, in my opinion,” he wrote in a commentary for the Australian newspaper Sydney Morning Herald.

Carr expressed the belief that the trial in Assange’s case was quite different from the trial against Chelsea Manning, who was pardoned by former US President Barack Obama and significantly shortened her prison sentence, although she provided WikiLeaks with many confidential US military documents.

Assange’s long-running court saga began in 2010 when WikiLeaks published more than 500,000 confidential U.S. documents about the wars in Iraq and Afghanistan. He has been in custody since 2019, although in the meantime he has served his sentence for violating the conditions of conditional release.

Prior to that, Assange spent seven years at the Ecuadorian embassy in London to avoid extradition to Sweden on rape charges, which have since been dropped. The latest turnaround, however, occurred on Friday when British Interior Minister Priti Patel complied with a U.S. government request for his extradition to the United States.

Previous article
Claudio Bravo sees his retirement from La Roja in the distance.
Next article
Warnings from Peru’s Cine Planet about Lightyear’s LGBTQ + scene cause intense controversy on the network