China turns Russian oil into a major source of crude oil: imports increased 55% in May 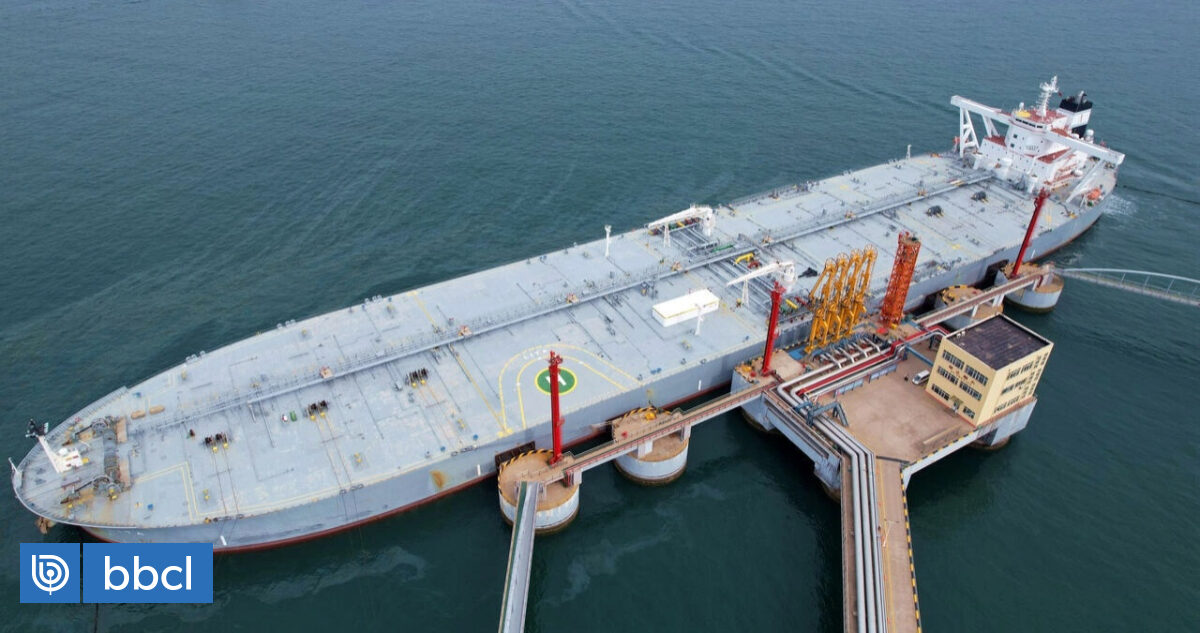 China’s imports of Russian oil increased 55% year-on-year in May, amid western sanctions against Russia against the invasion of Ukraine, according to official data released on Monday.

May China increased imports Russian crude oil was 54.84% year-on-year, According to data from the Directorate General of Customs of the country.

In May of this year, Asian giants imported a total of 8.41 million tonnes of crude oil from the Slavic countries. It is 2.98 million tons more than the same period in 2021.

These data position Russia as the largest oil supplier to China and therefore. Saudi Arabia In the second position.

Beijing imported 7.81 million tonnes from Arab countries in May this year. This is a 9% year-on-year increase.

During February Rosneft, A company owned by the Russian government, and China National Petroleum Corporation (CNPC), They reached an agreement Supplying 100 million tons of crude oil to China -Within 10 years through the Kazakhstan pipeline.

China called for its respect in early March “Fair interest” And repeated what he was opposed to “Tightly” All kinds “One-sided sanctions” Against Russia for the invasion of Ukraine.

Beijing opposed Western sanctions because it believed it “They don’t help solve problems, they help create new problems.”, He then warned that he was ready to maintain economic exchanges with Moscow.

On February 4, the presidents of Russia and China Vladimir Putin and Xi Jinping, After meeting in Beijing, they declared their entry into a “new era” of bilateral relations, emphasizing good relations between the two countries.

According to Beijing, the relationship with Moscow “Strategic Partner”, But she doesn’t understand “Neither an alliance nor a conflict” It also does not “target other countries.” EFE

At 9:30 a.m., the second semi-final of the Australian Open Championship will begin in Melbourne, in which Serbian ace Novak Djokovic and American Tommy...
Previous article
Rüdiger opted for Real in April
Next article
Samuel Eto’o was sentenced to 22 months in prison after admitting tax evasion.He pointed to his representative