Macron refused the resignation of Prime Minister Borne. He starts talks with the opposition. 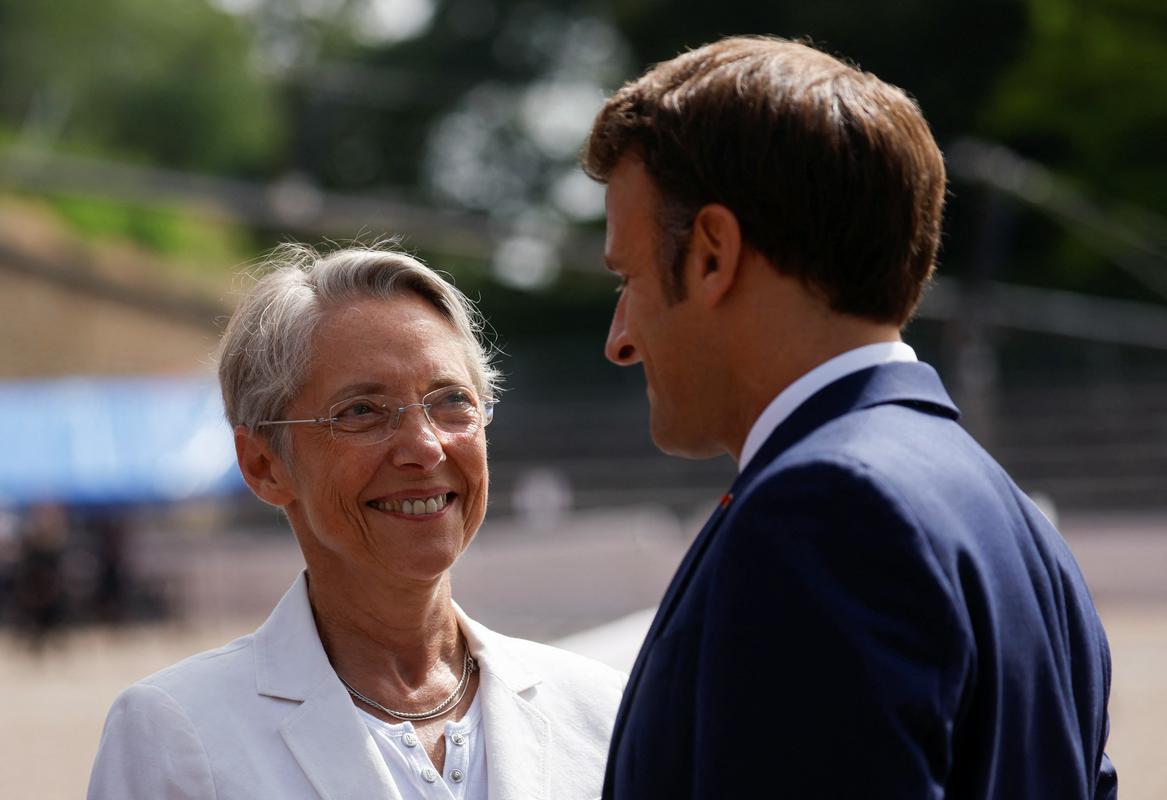 Alliance Together in Parliament lost an absolute majority

French Prime Minister Elisabeth Borne has offered her resignation to President Emmanuel Macron due to the election result of the ruling Alliance Together in the recent parliamentary elections, but he refused. Macron will otherwise meet in talks with the opposition.

Macron believes the government must stay and work, and will hold the necessary political consultations to find constructive solutions at a time when there is no alternative to his alliance, the presidency said ahead of two days of consultations with opposition leaders at the Elysee Palace. . Prime Minister Borne will meet with members of the government.

Recall, the Presidential Alliance Together won 245 seats in the 577-member National Assembly in the election, according to provisional official results. With this, it has lost an absolute majority in parliament and will have to look for allies for its reform plans.

Macron will therefore begin talks at the Elysee Palace today to find solutions to a political situation that could lead to a political crisis just two months after the start of his second presidential term.

Cooperation will be needed

The New Left Alliance of Nupes, led by a left-wing politician Jean-Luc Melenchon, won 131 seats and thus became the strongest opposition party. Nupes has already announced a no-confidence motion against the government. The far-right National Assembly, led by him, also strengthened strongly Marine Le Pen, which will occupy 89 seats according to the results. The Republicans, along with the Allies, won 74 seats.

According to foreign agencies, Macron is expected to begin consultations with the leader of the right-wing Republicans, who are mentioned as Macron’s most likely coalition partner. Christian Jacob. He will receive Marine Le Pen in the afternoon, preceded by the leaders of the two Nupes Alliance parties. He was not supposed to meet Melenchon.