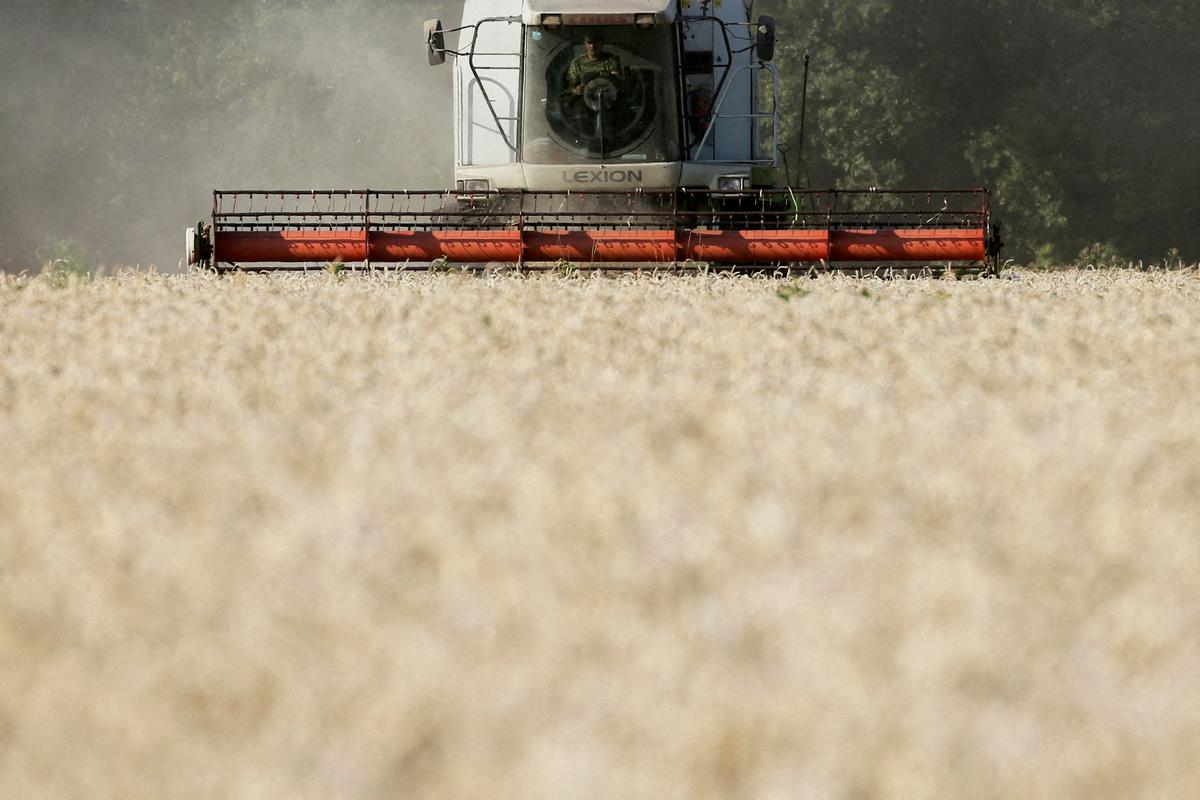 The European Commission has adopted a proposal for an additional 600 million euros in aid to vulnerable countries to deal with the food crisis, which has been exacerbated by the war in Ukraine.

It will provide € 150 million in humanitarian aid to African, Caribbean and Pacific countries, and € 350 million to promote sustainable food production in the long term.

“Russia’s aggressive war is demanding a large and senseless tax not only among the people of Ukraine, but also among the most vulnerable around the world,” said the President of the European Commission, announcing the aid Ursula von der Leyen.

Russia has been accused of still blocking millions of tonnes of much-needed grain. To help its partners avoid the food crisis and economic shock, the European Union will provide them with an additional 600 million euros, she added. The connection will be funded by the European Development Fund.

The West and Ukraine accuse Moscow of trying to force them to make concessions by blocking Ukrainian grain exports across the Black Sea to boost fears of world hunger.

High Representative of the European Union for Foreign Affairs and Security Policy Josep Borrell on Monday, he called Russia’s blockade of Ukrainian ports, which severely hampers grain exports from Ukraine, a war crime. He stressed that Russia will have to answer if it continues to block grain exports.

He reiterated that European food sanctions against Russia are not to blame for the food crisis, as Moscow claims, as they do not apply to food and fertilizers. He warned that millions of people will have nothing to eat this week.

Bad luck with injuries throughout his careerTina Robnik ended the season early due to another serious injury. The 31-year-old dislocated her right knee...
Previous article
Prices of industrial products rose slightly less in May than in April
Next article
Have Petrol and OMV abused their position in recent days? The AVK is launching an investigation.