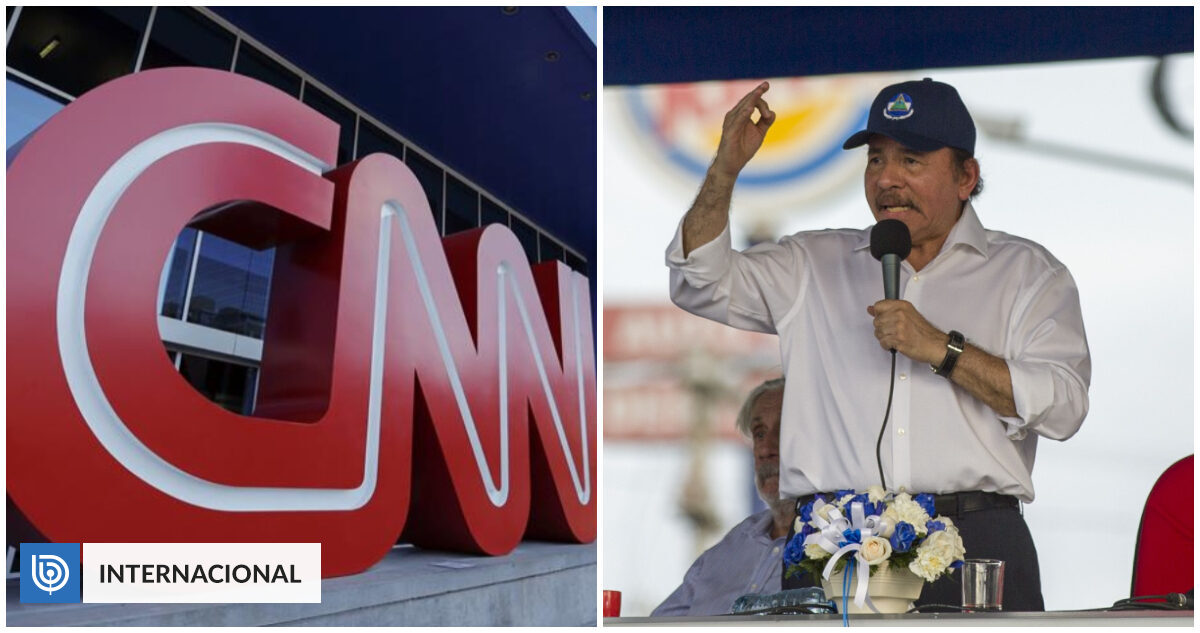 Nicaragua has been facing a political and social crisis since April 2018, highlighted after the controversial general elections on 7 November. In this election, Ortega won re-election for his second consecutive fifth term with his wife Rosario Murillo in his fourth consecutive term. , as Vice President, her main candidate is in prison.

The Nicaraguan government today blocked international news network CNN from broadcasting in Spanish without being informed of the reasons for the decision, the chain itself reported on its website.

The broadcast was cut off at 10:07 pm Wednesday night and 10:07 pm Thursday, local time in Nicaragua.

“The Nicaraguan government has not commented on why it took CNN en Español’s signal off the air,” the network said.

“CNN has tried to get some communication from both the cable operator and the government that carry CNN’s signals in Spanish, but has been unable to get a response,” he added.

The press recalled that the United Nations had expressed concern over attacks by the government and Daniel Ortega on “Nicaraguan churches, independent media and human rights defenders”.

“At CNN en Español, we believe in the vital role press freedom plays in a healthy democracy,” the network assured.

From the channel, it added that it will continue to fulfill its “responsibility to the people of Nicaragua” by providing news through its website and “providing access to information not otherwise available.”

Finally, the information network expressed support for the journalist’s report and reaffirmed its “commitment to truth and transparency.”

In this final phase of government, Ortega has closed at least 51 media outlets. Among them, last August, he had 23 media outlets, most of which were owned by the Catholic Church. It also confiscated various media outlets, including the oldest and oldest, La Prensa, as well as 15 news outlets. The most influential newspaper in the country.

Previous articleRace to watch: Mbappe scores a great goal to restore France’s win in the Nations League
Next articleAvatar: 8 Interesting Facts About Making and Producing Movies