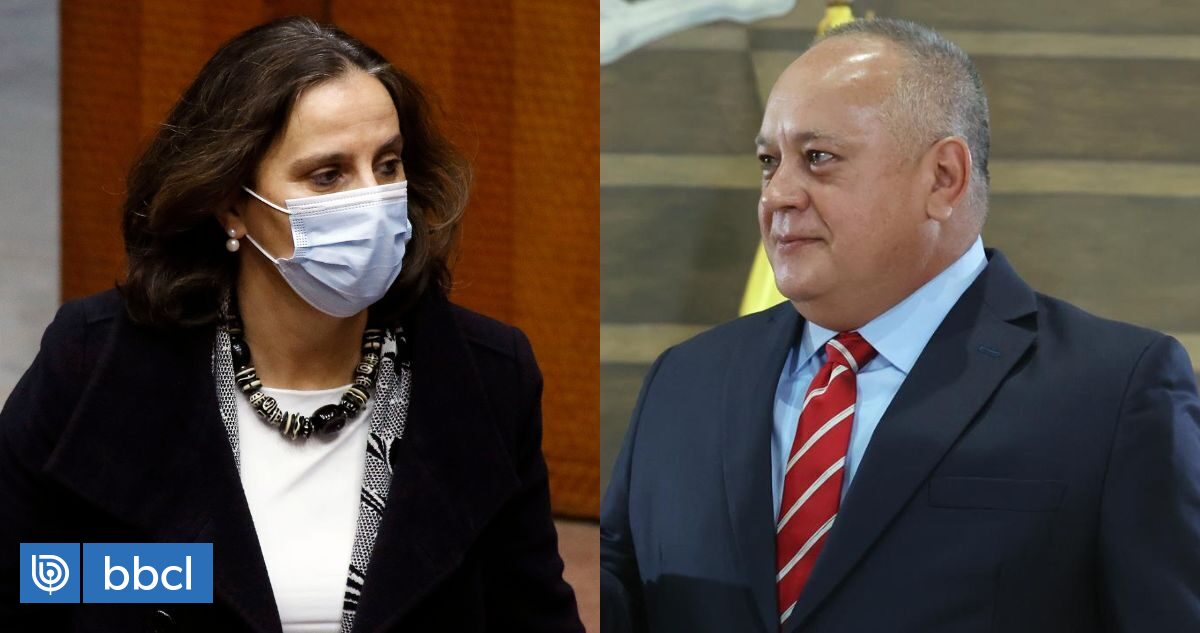 “Not the best tone.” In these short words, Foreign Minister Antonia Urrejora lamented Venezuelan Vice President Diosdado Cabello’s insult to President Gabriel Boric. According to the Secretary of State, Borich’s reference to the country “is based on various studies and information that United Nations agencies have on the matter.”

It must be remembered that the Venezuelan vice president called Boric “ridiculous”, “gafo” and “ridiculous” after referring to his country at the United Nations General Assembly.

“The humanitarian crisis in Venezuela as a result of a protracted political crisis has created unprecedented migration flows, putting tremendous pressure on our institutions and society.” noted the head of state in his speech.

Cabello then argued: “A fool like Boric comes out at the United Nations, talking nonsense about Venezuela, and from there are we going to give up? You’re wrong. Gafo. He said that Venezuela is his country I go out and curse you for having so many problems in.”

After attending a forum at Columbia University, Minister of Foreign Affairs Urrejola said: “I am not going to comment on what Diosdado Cabello said.”

However, he insisted: “When the president talks about the Venezuela immigration crisis, it is based on various studies and information that UN agencies have on the issue.”

When asked if pointing to Boric was the right way to go, she said: “Not the best tone”.