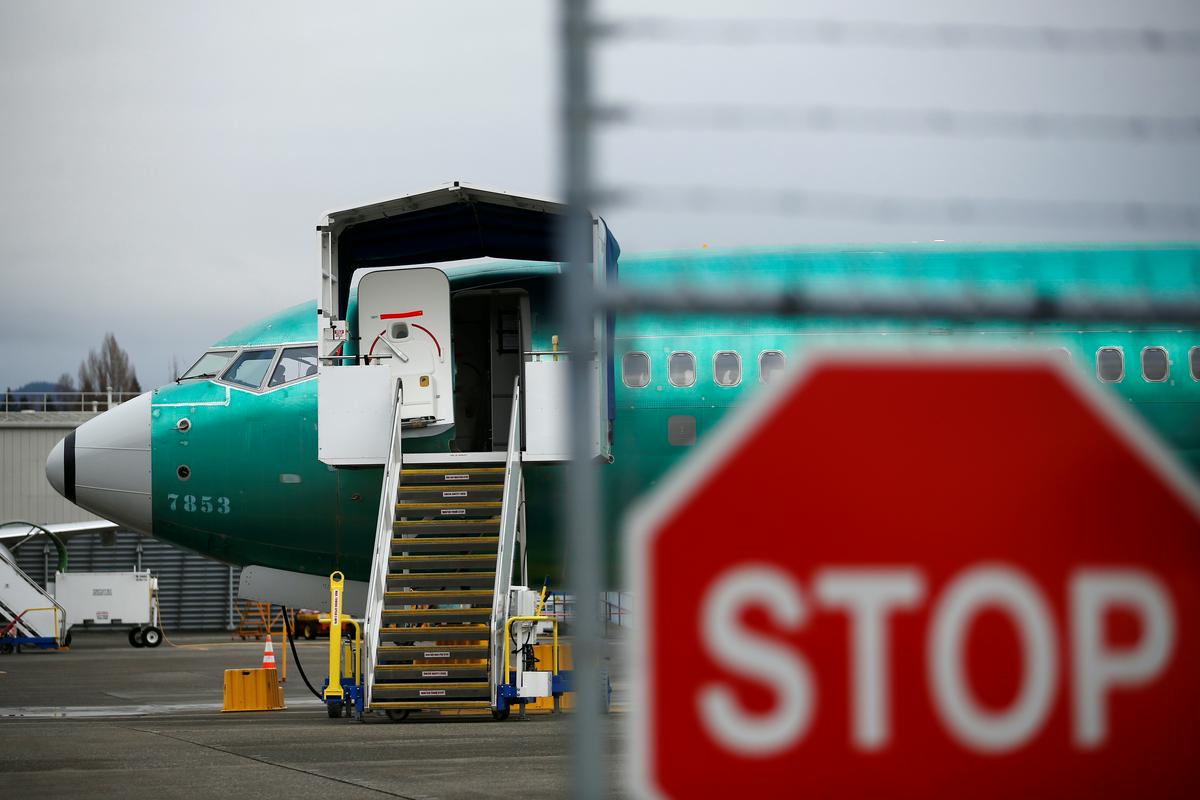 US aircraft manufacturer Boeing will pay a $200 million fine for making misleading assurances about the safety of its 737 Max planes after two deadly crashes in 2018 and 2019.

The former CEO of Boeing will also pay a heavy fine of one million dollars Dennis Muilenburg.

“The company and its leader prioritized profits over people,” announced the US Securities and Exchange Commission (SEC).

The settlement is the latest blow to Boeing over its 737 max planes following the October 2018 Lion Air crash in Indonesia and the March 2019 Ethiopian Airlines crash in Ethiopia, which killed a combined 346 people.

Misleading in a message to the public

Both accidents occurred in connection with the flight control function of the 737 max aircraft, namely the Maneuvering Characteristics Enhancement System (MCAS).

A month after the plane crash in October 2018, Boeing issued a press release, edited and approved by Muilenburg, in which it selectively highlighted certain facts from the official Indonesian government report. They announced that pilot error and poor maintenance of the plane contributed to the accident, according to the SEC.

The press release also contained assurances about the safety of the aircraft, with the company failing to disclose that an internal security review had determined that the MCAS posed “an ongoing aircraft safety issue” and that Boeing has already begun a system redesign to address the issue in accordance with SEC guidance.

After the second accident a year later, in March 2019, Boeing and Muilenburg assured the public that there had been no slip-ups in the MCAS system certification process, despite being aware of information to the contrary.

“In times of crisis and tragedy, it is especially important that companies and their management disclose full, honest and true facts to the market,” the SEC chairman said in a statement Gary Gensler and noted that Boeing and Muilenburg had failed to meet this obligation. “They misled investors by guaranteeing the safety of the 737 max, even though they knew of serious safety problems,” he added.

Qatar 2022: Why Ker Calderon Gives Prize to Figures Between Morocco and Canada

Previous article
On Thursday, 1,953 infections were confirmed
Next article
How was the concept of the work of artists changing in the former commonwealth?