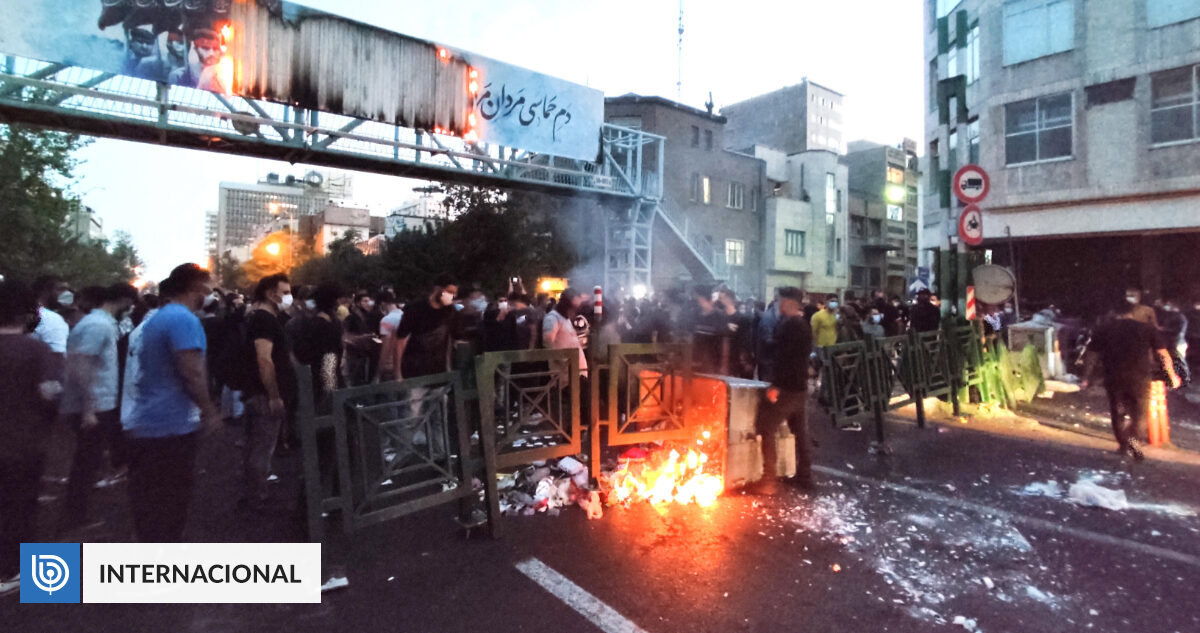 Protests have spread across the country after learning last Friday that 22-year-old Masha Amini died after being arrested by moral police for wearing a veil incorrectly.

The United States of America (USA) announced this Friday that the technology company Expanding our services in Iran, In response to internet cuts Tehran ordered protests against violence against women and mandatory veils to stop.

“By this measure, We will help the Iranian people not be isolated in the dark. This is a step to meaningfully assist Iranians who demand respect for their fundamental rights,” the Secretary of State said. Anthony Brinken it’s a statement.

Specifically, the US Treasury Department, which maintains strong sanctions against Iran, issued a general license.

in her “Technology companies will be able to offer Iranians more digital services, from cloud access to tools to improve online security and privacy.”

US diplomatic leaders have stressed that Iranian authorities have cut off internet access for most of its 80 million citizens. “Let’s prevent them and the world from seeing their violent crackdown on peaceful demonstrations.”

“It is clear that the Iranian government is afraid of its own people.” Blinken said it has guaranteed a general license this Friday “Expanding the free flow of information” in the country.

US ‘interference’ in protests in Iran

At a subsequent press conference, a senior US government official explained that this would facilitate access to VPN networks. These are services that allow you to bypass censorship and blockages on the Internet.

Restrictions on people-to-people communication services that technology companies have asked US authorities to comply with will also be lifted.

national television IRIB It reported that 26 people had died in clashes with authorities.

The government has severely restricted the internet and mobile networks have been cut off from 9pm to morning for the past two days.

The US on Thursday sanctioned the moral police for the death of a young woman and seven senior security officials for cracking down on a demonstration.