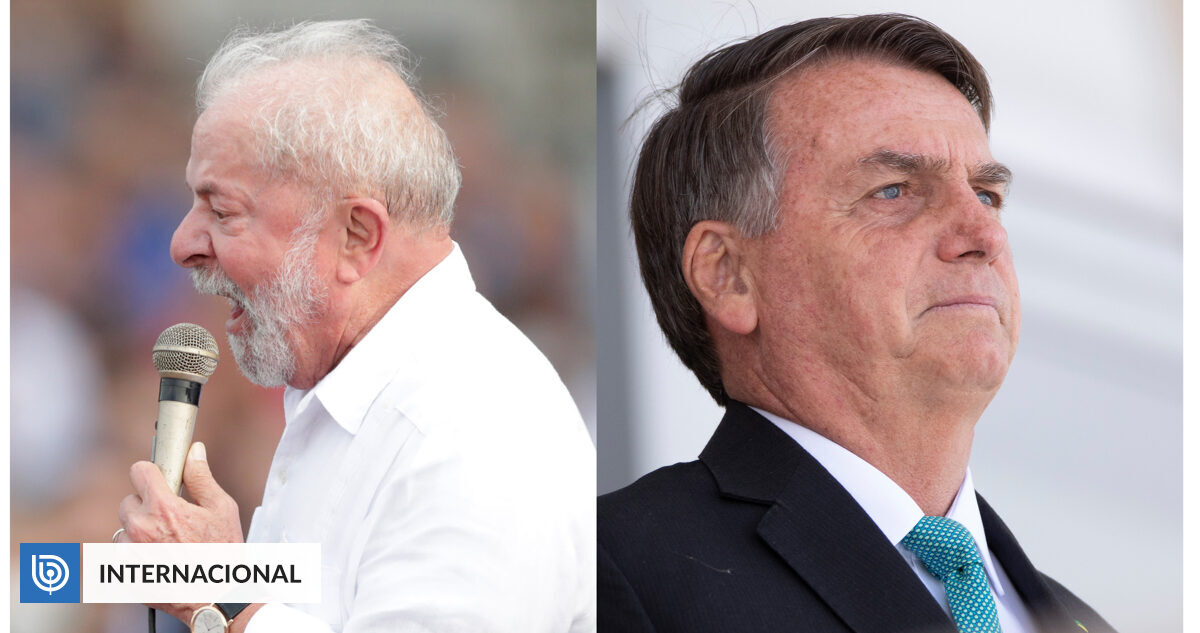 The Brazilian government has ensured safe elections after a series of violent incidents ruined the presidential election.

of Brazil’s Minister of Justice Anderson Torres this Saturday, presidential elections, parliamentary elections, local elections Sunday is perfectly safe after some violent incidents in the framework of the most polarizing controversy in history Brazil.

“There will be safe elections on Sunday. We will ensure security so that Brazilians can exercise their right to vote freely and move quietly through the streets,” Torres said at a press conference. , announced the planned police and military mobilization for the elections.

“We are not heading for war. We are heading for elections,” the Justice Ministry chief said, adding that he would be responsible for coordinating the entire security plan during elections with the help of local police. .

According to Torres, on Sunday they will be mobilized 500,000 police and security personnel Ensuring voting rights nationwide.

The plan will be bolstered by deploying the army to 568 of the country’s 5,570 municipalities, mostly in the Amazon region and in violent areas such as Rio de Janeiro, which called for military assistance to ensure security. It is a city with a high incidence of

The government has ensured security after recent requests by human rights organizations such as: Human Rights Watch, May the authorities guarantee the right of Brazilians to go to the polls in peace.

The polarization of the presidential election is intense, and the favorite is Progressive leader Luis Inacio Lula da Silva and far-right leader Jair Bolsonaro He is seeking re-election and has caused the radicalization of some sectors, resulting in at least three deaths.

The situation forced electoral officials to ban the carrying of weapons two days before and the day after the elections.

Regarding security, today President of the High Electoral Court, Magistrate Alexandre Demorais, He called on 156.4 million Brazilian voters to go to the polls in “Peace, Security and Harmony”.

One of the main concerns is that Bolsonaro will not accept a final defeat against Lula, who leads all voter polls and could win over 50% of the vote on Sunday, according to the latest polls. when an incident occurs. This guarantees an election without requiring a second round.