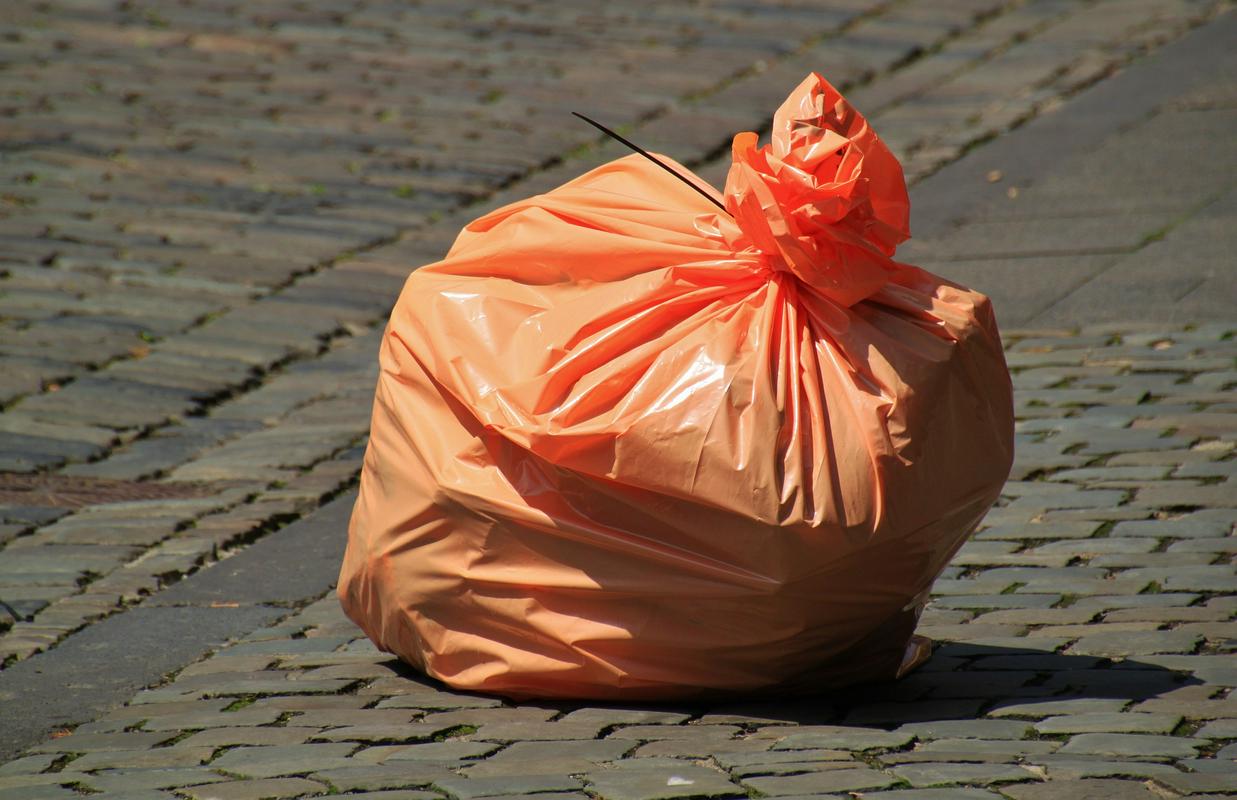 A new waste collection and separation system is being introduced in the Croatian capital, Zagreb. Neither the residents nor the city authorities are well prepared for the novelty.

All containers will be removed from the city center, and other residential neighborhoods will have to provide their own container storage facilities or locks.

The collection and separation of waste has been a major problem in the capital of Croatia, Zagreb, for decades. In the last local elections a year and a half ago, the green coalition was headed by the current mayor Tomislav Tomašević promised to remove the containers from the city streets.

In the strict city center, they are planning to build underground tanks, which will take several months. Until then, citizens should dispose of mixed municipal waste in special bags at collection points around the city between 8 and 10 p.m. in the evening.

Sasa Novković, a resident of the center, likes this model, others think that chaos will only happen now, when the city streets are full of garbage. Citizens will now have to buy uniform bags for mixed municipal waste, and everyone will also pay the same price for waste removal, which is just under 6 euros per month.

Zagreb residents who do not live in the strict city center will have to pay for container storage or special locks themselves.

Slavica from Novi Zagreb says that these warehouses are too expensive, their apartment block received an offer of almost 6 thousand euros for a fence in which the containers would stand. Therefore, the majority of residents are not yet ready for the new waste collection rules, they believe that the city authorities have not prepared the necessary infrastructure. The latter will initially only warn violators of the new rules, but soon they will also punish them.

Prediction of the opening matches of the round of 16 of this year's WC in QatarThe group stage of this year's World Cup is...
Previous article
Gary Medel Offers His Version For Controversy With Mineduk’s Book: He Denies Asking For Money
Next article
ColoColo condemns persecution by halting before Catholica: ‘Authorities washed their hands’