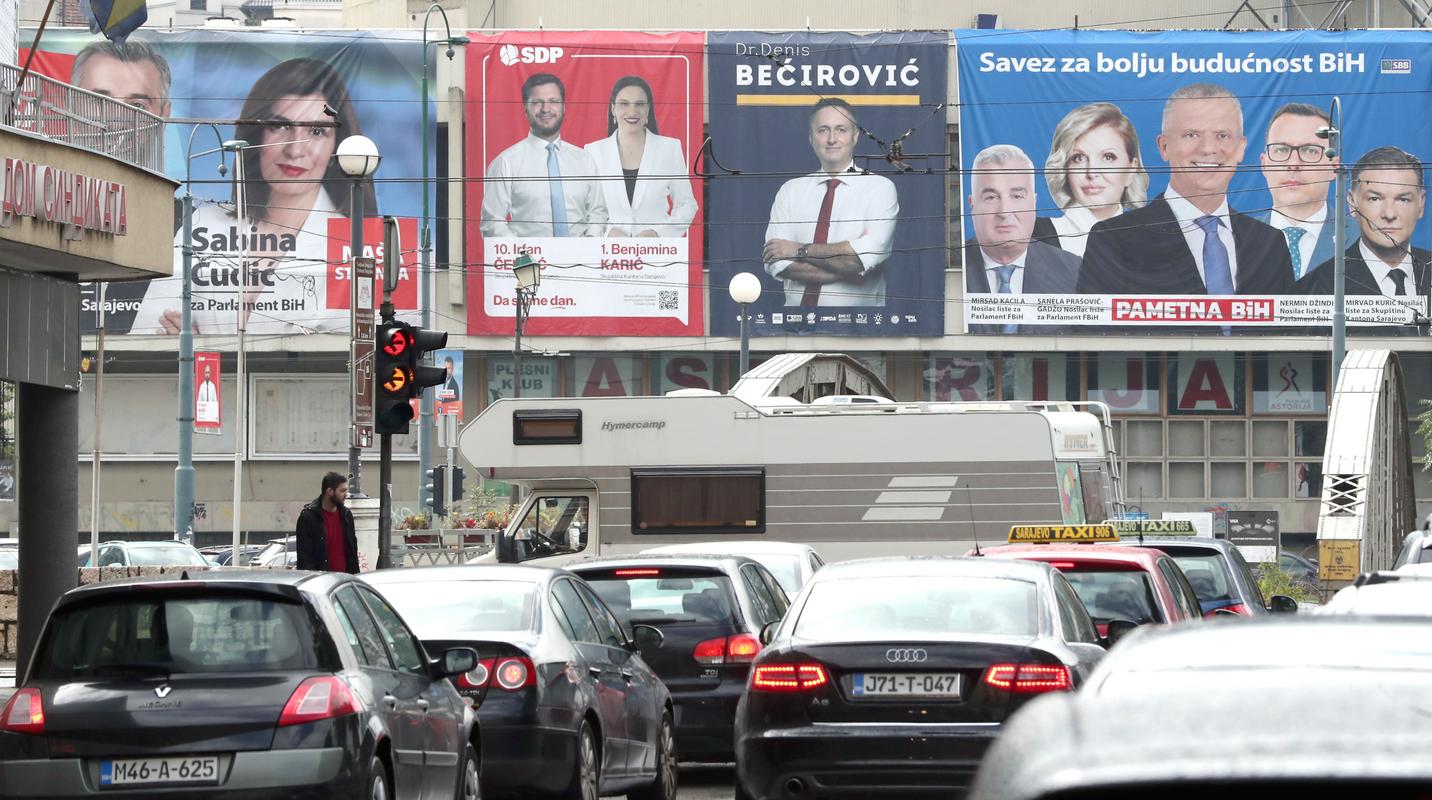 The first partial, unofficial results should be known around midnight

A close fight between Bosniaks is expected in the elections for members of the BiH presidency Bakir Izetbegović and Denis Bećirović and between the two Croatian candidates Željko Komšić and Borjana Kristo. She is considered a favorite among the Serbian representatives Željka Cvijanović.

Former Serbian member of the presidency Milorad Dodik is not competing for this position, but is running for president of the Republika Srpska.

According to analysts’ expectations, the three largest parties of the constituent nations will once again receive the most votes at all levels of government.

The elections are taking place at a time of great political tension. International envoys and a high representative of the international community in Bosnia and Herzegovina Christian Schmidt as the main problem, they emphasize the increasingly loud calls for the division of the country coming from the ranks of the Bosnian Serbs, and the failure to implement urgently needed reforms that would bring the country closer to EU membership.

In the country, however, they did not reach an agreement on changes to the electoral legislation, which would, among other things, ensure the equal representation of all three entities in the institutions, and it is also requested by the European Court of Human Rights, he reported Boštjan Anžin for Radio Slovenia.

Previous article
After the break, Olimpija played like it did at 40 degrees – a little sleepy
Next article
Volvo wants to prevent children from dying from overheating cars