The US and Venezuela reached a prisoner exchange. The nephew of Madura’s wife was also released. 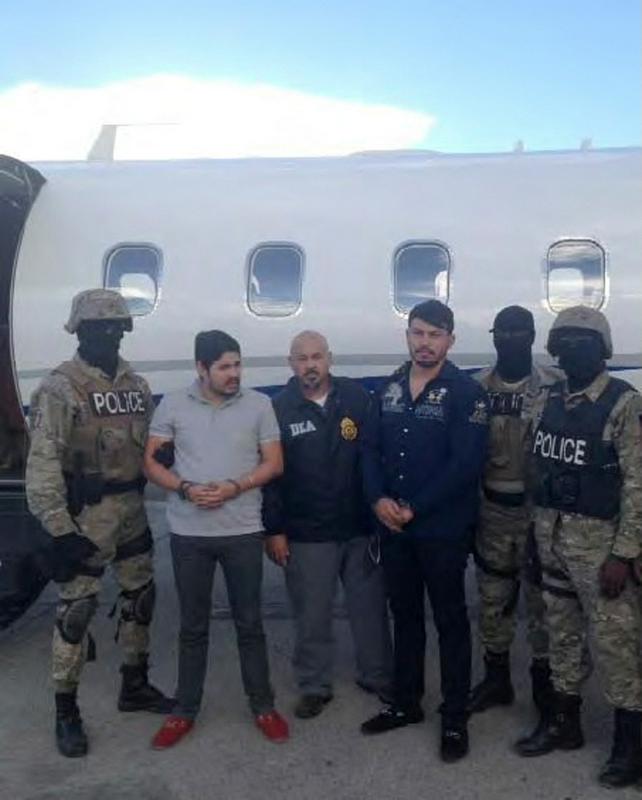 Negotiations are expected to last from March

Venezuela released seven imprisoned Americans on Saturday, and in exchange, the United States freed two nephews of the wife of Venezuelan President Nicolas Maduro. The agreement follows several months of negotiations between the two countries.

President of the USA Joe Biden announced on Saturday that seven Americans were on their way home. Five of them are former high-ranking representatives of the oil company Citgo, who were arrested in Venezuela during a business trip in 2017 and accused of corruption. They were sentenced to more than 13 years in prison each. The remaining two US citizens were arrested separately.

Shortly after Biden’s announcement, a senior representative of the US administration confirmed that the president had accepted “painful decision” on the exchange of prisoners to secure the release of Americans.

Caracas announced almost simultaneously that the United States had released two young Venezuelans after negotiations that had been ongoing since March. Although they did not give their names, a high-ranking American representative confirmed that it was Francisco Flores de Freitas and his cousin Efrain Antonio Campos Flores. It is the nephew of Maduro’s wife, Cilia Flores.

The pair were arrested in Haiti in 2015 and sentenced to 18 years in prison two years later for an alleged plot to smuggle 800 kilograms of cocaine into the United States.

Venezuela claimed that the crime was instigated against them, while the United States also insisted throughout that the charges against all seven Americans were false.

The exchange took place on Saturday, namely “in the country between Venezuela and the United States”the statements of the American representative are summarized by the French news agency AFP.

Relations between Washington and Caracas have been at an extremely low level for years. The United States is one of about 60 countries that do not recognize Maduro as the legitimately elected president in the 2018 election. Washington is also enforcing tough sanctions against Venezuela, crippling its economy.

But as AFP writes, Russia’s invasion of Ukraine and the associated pressure on global energy supplies have led to efforts for at least a minimal thaw with Venezuela, a major oil producer.