Victims in Indonesia slightly less than first thought. 125 dead, no more than 170 people. 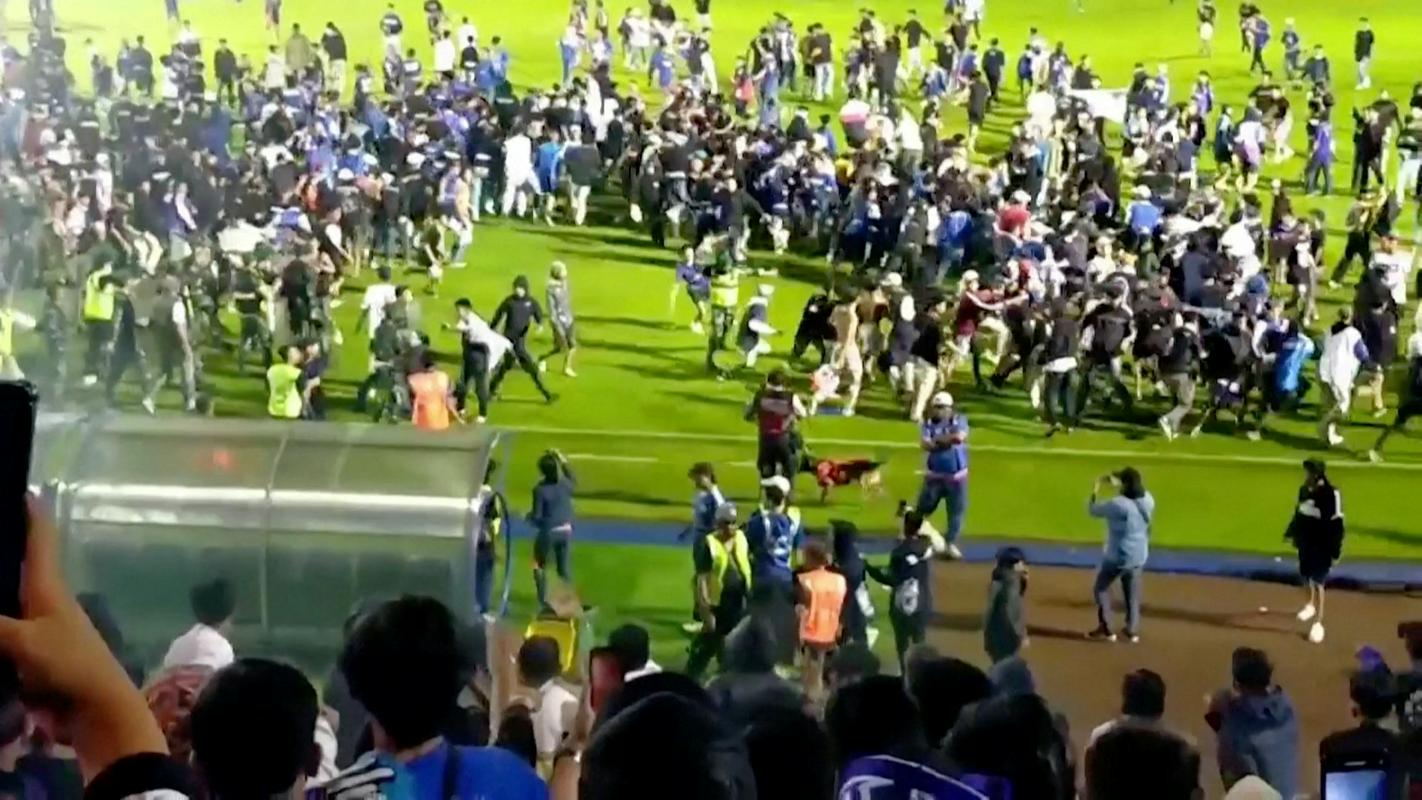 125 people died and around 180 were injured in the rampage after a football match in the Indonesian province of East Java. According to police, the stadium was over capacity with around 4,000 people during the match.

The police tried to calm the situation with tear gas – despite the instructions of Fifa, which advises against the use of tear gas in stadiums – with the result that panic broke out among the fans, who tried to make their way to the exits as quickly as possible. 125 people died from injuries and suffocation, many were injured. Initially, the authorities announced that more than 170 people had died, but later announced that the number of victims was fortunately somewhat lower.

President Joko Widodo marked the event as “the country’s latest football tragedy”ordered a temporary ban on all matches in the country’s first football league and ordered a re-evaluation of security at matches.

FIFA has already requested a report on the incident from the Indonesian Football Association. It has already sent its investigators to the place, the head of the Indonesian organization, Yunus Nusi, told the representatives of the Seventh Force. Indonesia’s Amnesty International is also planning its own investigation, focusing on the possible unjustified use of tear gas and excessive use of force in the police response to the events. As Amnesty International Indonesia told Reuters, “excessive use of force to control and control such a crowd cannot be justified”.

Previous article
Financial markets this year under the weight of 46 trillion dollars of heavy burdens
Next article
At 22, Rovanperä is the youngest world rally champion