Presidential elections are underway in Brazil. Polls point to a victory for leftist Lula da Silva. 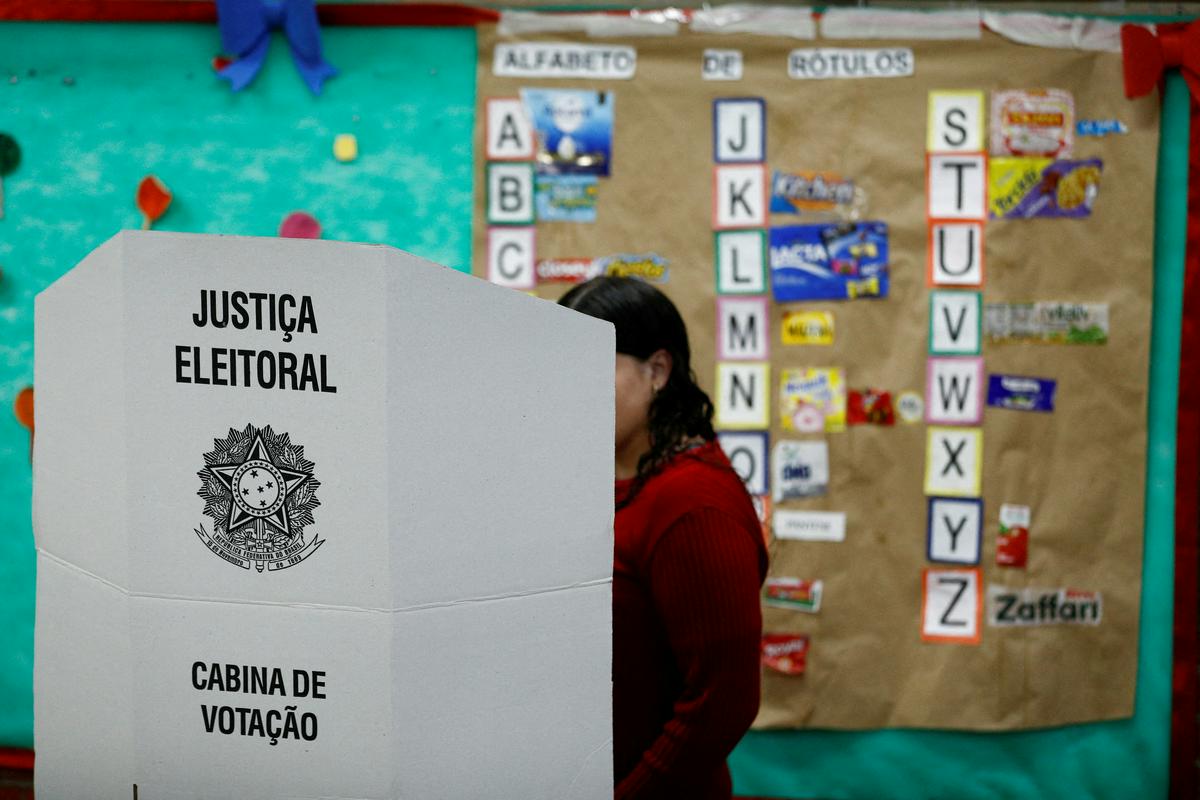 Bolsonaro claims he believes he will win

Presidential elections are underway in Brazil, which are considered a duel between the current far-right president Jair Bolsonaro and the former left-wing president Lula da Silva. He is leading in the opinion polls and aims to win already in the first round.

Bolsonaro, a 67-year-old former military officer, is running for re-election to the position of president. It is mainly based on conservative and traditional ideas such as God, country and family.

His tenure has been marked by several crises since January 2019, including the response to the pandemic covid-19, for which he received a lot of criticism.

Bolsonaro’s main opponent is 76 years old Lula da Silva, a former trade unionist who served as Brazil’s president from 2003 to 2010 and left office as one of the most popular leaders in the country’s history.

During today’s broadcast, he asserted that he is running for the country “again back to normal”. “We don’t want any more hatred, fights. We want a peaceful country,” said the former president, adding that Brazil must reclaim its right to happiness.

Lula he is leading in all opinion polls, and he currently has around 47% of voter support, which is why, among other things, he called for tactical voting, with which he will try to cross the 50% threshold for victory already in the first round of elections.

Meanwhile, Bolsonaro, whose support hovers between 30 and 35 percent, is fighting to reach at least the second round.

Will Bolsonaro challenge the legitimacy of the elections?

Lula on Friday, meanwhile, expressed fear that his rival would cause “riots and chaos”, if would happen to be eliminated in the first round.

Indeed, many Brazilians fear that Bolsonaro could follow his political role model, the former president of the United States, in case of defeat Donald Trumpand tried to challenge the legitimacy of the election results or even organized a coup d’état.

When he cast his vote today, he said he did “fair elections must be respected”. When asked by journalists, if will respect the results even in case of defeat, but did not directly answer, saying that he believes he will win, reports the French news agency AFP.