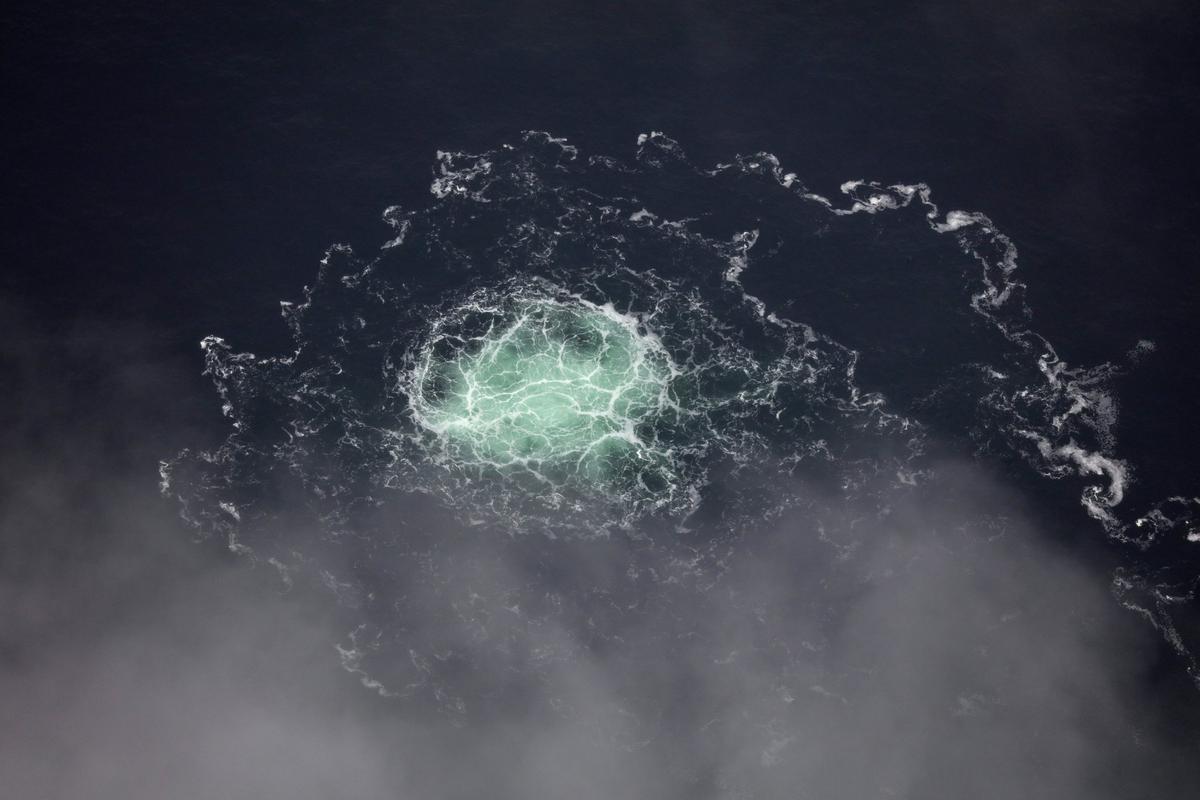 The gas pipelines were not in operation, but they were filled with gas

Danish authorities have estimated that gas is no longer leaking from the damaged Nord Stream gas pipelines in the Baltic Sea, which run from Russia to Europe.

In the past few days, large quantities of gas have been continuously leaking at four places on both gas pipelines. Two of the leaks occurred in Swedish and two in Danish waters. Swedish authorities said on Saturday after inspecting the area that the gas leak was continuing to decrease.

Although the pipelines were not in operation, they were filled with gas. Swedish and Danish authorities determined that the leak was caused by at least two underwater explosions, equivalent to the detonation of hundreds of kilograms of explosives. Several countries, including Sweden and Denmark, are convinced that this was a deliberate act.

Germany has stepped up surveillance at sea after pipeline explosions, and Norway, which has become Europe’s largest supplier of natural gas, has stepped up security of its oil and gas infrastructure.