Rains inundate nearly 350 homes in Nicaragua: most affected by flooding of riverbeds 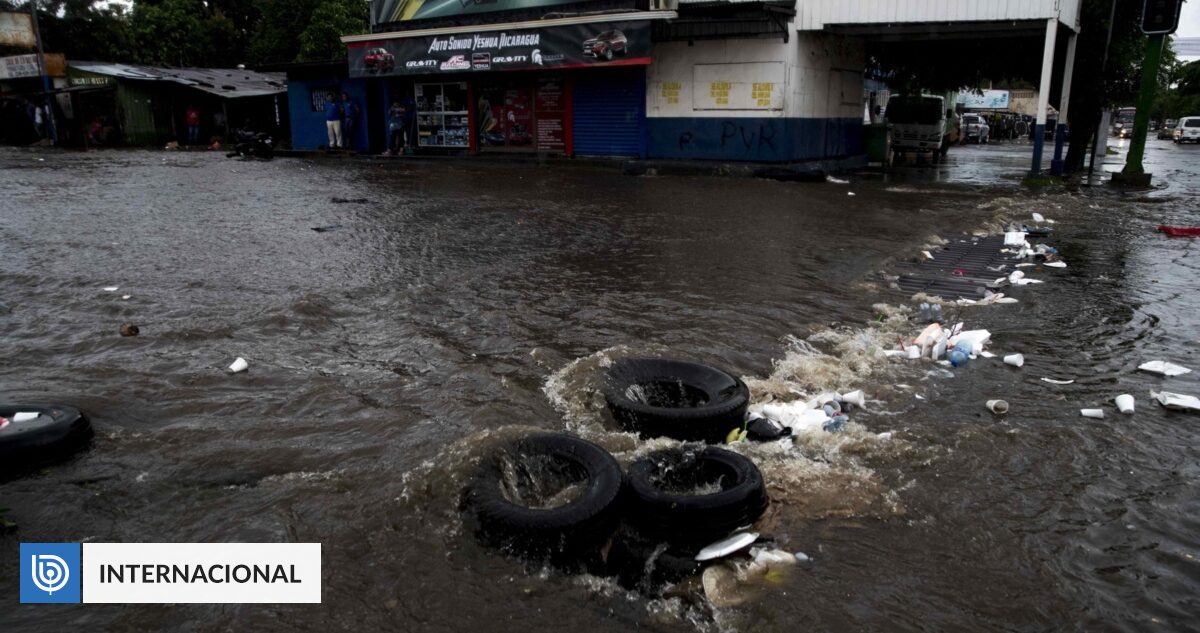 Nearly 350 homes have been affected by flooding so far due to heavy rainfall recorded in Nicaragua.

The National System for Disaster Prevention, Mitigation, and Attention (Sinapred) said this Sunday that a total of 347 homes, the same number as flood-affected families, were removed in Managua due to the torrential rains that hit Nicaragua. Reported.

The main impact was concentrated in the eastern part of Nicaragua’s capital. Savannah Grande and Laureless Sur bed, It wreaked havoc on homes and damaged vehicles swept away by water currents.

Of the total number of victims, 131 families suffered significant damage to their homes mainly those living east of Managua.

Another 216 homes were reportedly hit by minor flooding in the rest of Nicaragua’s capital.

Authorities in the Mayor’s Office of Managua and Sinapredo assisted affected families, providing mattresses and food.

Nicaragua’s rainy season runs from mid-May to the end of November.