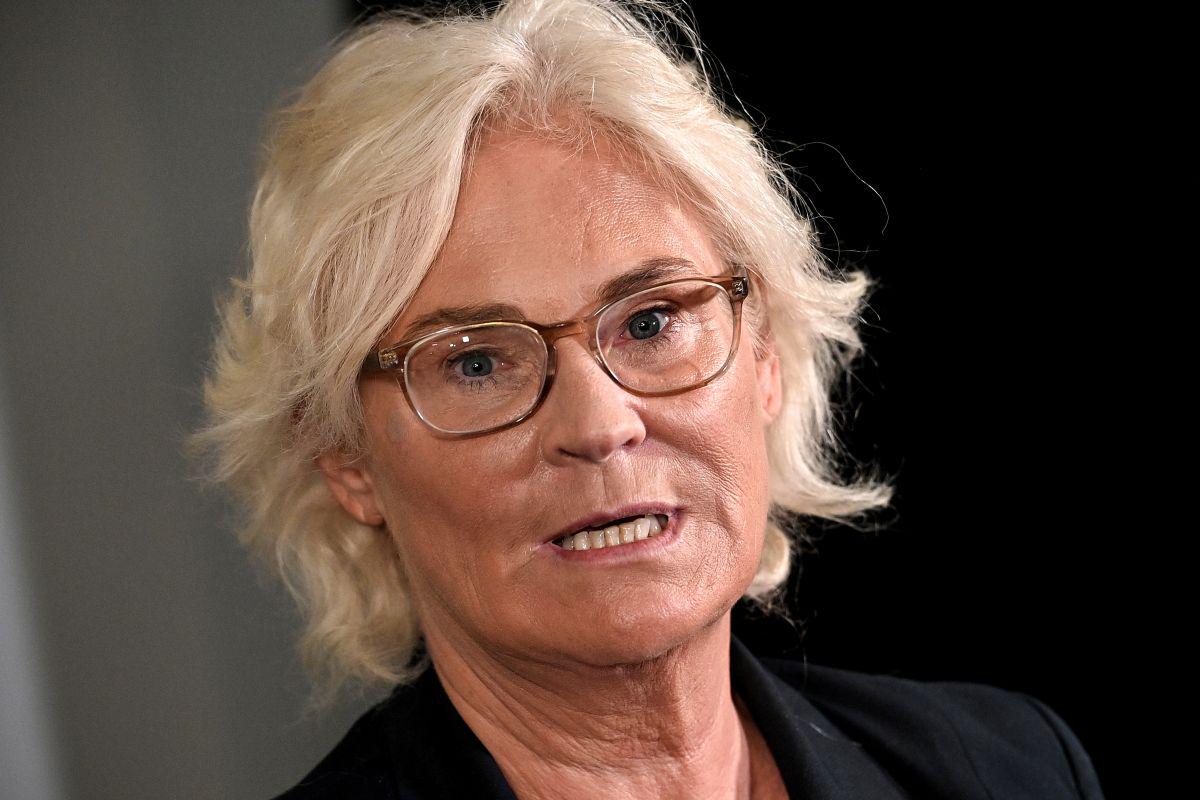 German Defense Minister Christine Lambrecht made an unexpected visit to Ukraine on Saturday.

She met with a Ukrainian colleague in the southern port city of Odesa Oleksiy The Reznikovs and promised that Germany would deliver a state-of-the-art air defense system to Ukraine within a few days. Sirens sounded twice during her visit.

In Odesa, which has been the target of Russian missile attacks several times in the past months, the minister assured Ukrainian Defense Minister Reznikov that Germany will deliver the first unit of the already announced state-of-the-art Iris-T air defense system to Kiev within a few days SLM.

After returning to her homeland, the minister announced the delivery of 16 howitzers, which Germany will finance together with Denmark and Norway. A case of artillery the Zuzana type system produced in Slovakia.

The procurement worth 92 million euros will be financed by the three countries in equal parts, and Ukraine is expected to receive the first howitzers in 2023, the German Ministry of Defense also announced afterwards.

The minister, as she told the German television ARD on Saturday evening, experienced firsthand how Ukraine is suffering, while its population is the target of missiles and airplanes.

During the visit, she had to take shelter twice due to an air raid alarm, the first time during talks with Reznikov on Saturday afternoon, and the second time at night, while spending the night in a hotel.

It was her first visit to Ukraine since the start of the Russian invasion at the end of February. German chancellor Olaf Scholz the foreign minister visited Kyiv in June Annalena Baerbock however, she has already visited the Ukrainian capital twice in the past seven months, most recently in mid-September.

NFL Week 13 RecapThe Cincinnati football players defeated Kansas City 27:24 in the derby of the 13th week of the NFL League and consolidated...
Previous article
Manuel Pellegrini furious after defeat to Celta de Vigo: ‘VAR sent more than the referee’
Next article
Polling stations in Brazil begin to close after a day of violence-free despite fears