In Bulgaria, according to parallel elections, the party of former Prime Minister Borisov is in the lead 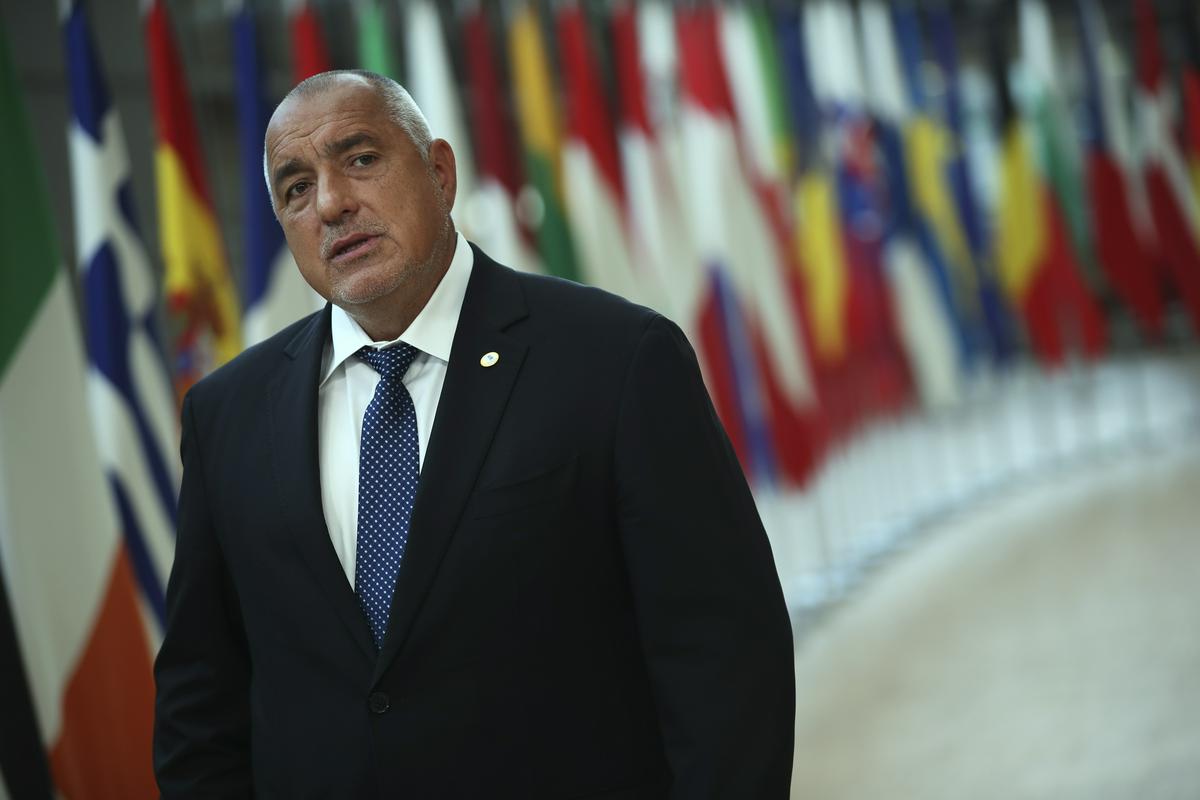 In the early parliamentary elections in Bulgaria, according to the results of parallel elections, the centre-right GERB of former Prime Minister Boyko Borisov won the most votes, 25 percent.

In second place with 19 percent is the party Continue the change (PP) Kirila Petkovawho led the government until the summer.

According to the parallel elections of the Alpha Research institute, a total of seven parties are expected to enter the parliament in Sofia. The Liberal Party of the Turkish minority, DPS, is expected to become the third strongest party with 14.4 percent of support.

The pro-Russian Socialists (BSP) slipped to fourth place with 10.2 percent of the vote. The Eurosceptic and pro-Russian Revival party, which has been the smallest party in parliament until now, won just as much, around 10 percent of support.

The public opinion research agency Gallup also predicts the entry into the parliament of the conservative pro-Russian party Zagon Bolgarija, which, given the parallel elections, is just above the four percent parliamentary threshold.

The elections were held after Kiril Petkov’s government failed a no-confidence vote in June. Petkov led the country for seven months in a four-member coalition, which included BSP and Democratic Bulgaria, among others.

The victory of the GERB party was already predicted by the pre-election polls, but despite the high support of the voters, it will be difficult to form a ruling coalition, as it is politically isolated because all its rivals attribute to it the responsibility for severe corruption during its ten-year rule.

Today’s elections were the fourth in two years in Bulgaria.

Political analysts estimate that it will be practically impossible to form a stable government in Bulgaria after the elections, and predict that the citizens of the poorest member of the EU will go to the polls for the fifth time at the beginning of next year.