Lula after winning the first round: ‘We are going to win the election. This is just an extension’ 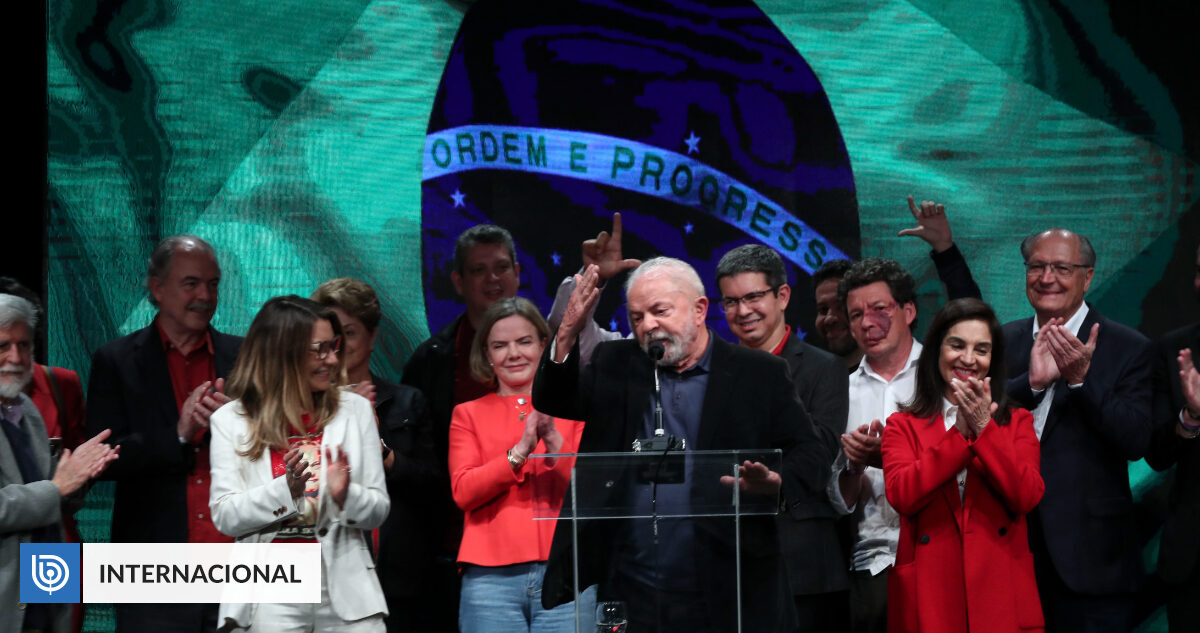 Former President Luis Inacio Lula da Silva expressed confidence on Sunday to win the election against President Jair Bolsonaro in the second round on October 30, stressing that today’s result is only an “extension”. did.

“We are going to win the election,” Lula said in a speech at a hotel in Sao Paulo.

according to Superior Electoral Court (TSE), After receiving 98.5% scrutiny, former President Lula received 48.11% of the valid votes, while Bolsonaro received 43.48%.

The leader of the Workers’ Party, which ruled Brazil from 2003 to 2010, remembers he never won an election in the first round, and tomorrow Monday he will achieve victory on October 30. He emphasized that he would launch a campaign to

“My birthday is October 27th, so maybe I can get it as a gift like it was in 2002,” said the former unionist. This is surrounded by his most important collaborators and his wife Rosângela “Janja” Silva.

‘We are going to win,’ asserts Lula da Silva

However, the progressive leader stressed that his political resurgence must be taken into account to understand the results. The aforementioned reason is that during the course of the 2018 election, he was imprisoned on a corruption conviction, which was later revoked.

Previous article
Camila Lekabaren confirms she’s in a relationship: Her partner is a yoga instructor
Next article
Cara Delevigne and Margot Robbie have a confusing case in Argentina: Photographer hospitalized