Another round of elections in Brazil, in which Lula and Bolsonaro will compete 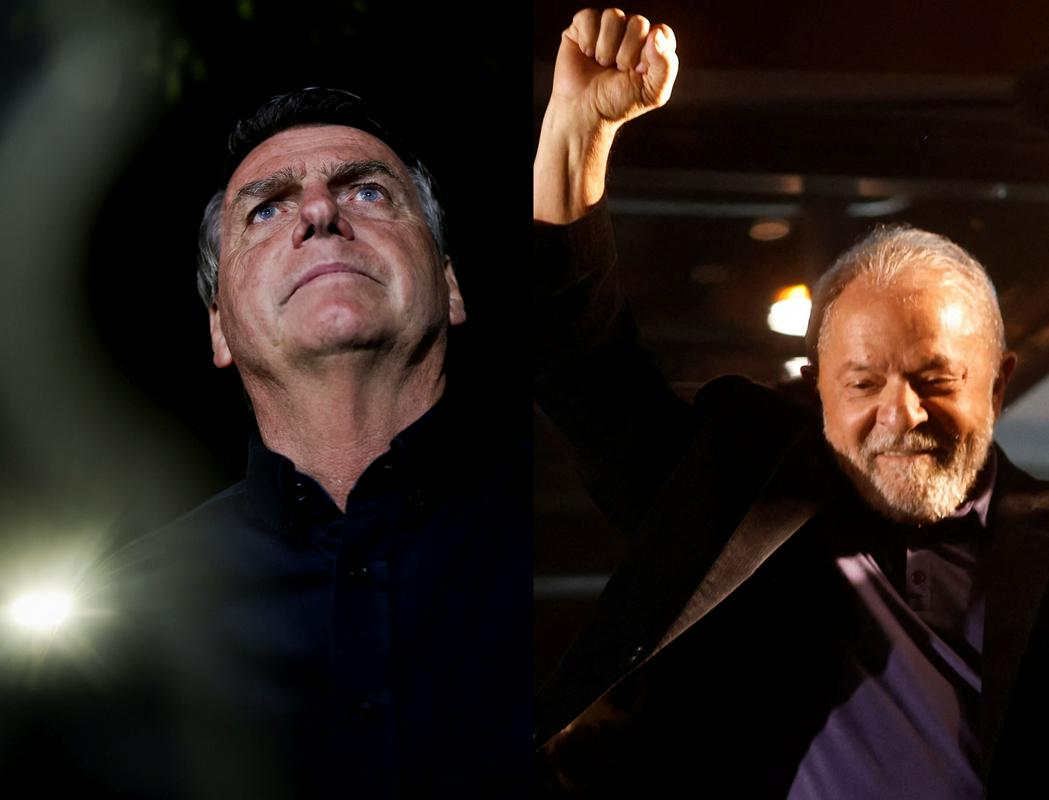 The second round of elections will be held on October 30

In the 1st round of the presidential elections in Brazil, none of the candidates won more than half of the votes, so a second round will be necessary. Former president Luiz Inacio Lula da Silva and former president Jair Bolsonaro will compete in it.

After 99 percent of the votes were counted, Lula received 48.3 percent of the vote, while Bolsonaro received 43.3 percent, which is a much smaller difference between them than the opinion polls predicted. The second round of elections will take place in four weeks, on October 30, the BBC reports.

Lula, 76, did not run in the previous election in 2018 because he was in prison after being convicted of corruption. The election result represents a major political comeback for him. On the other hand, the 67-year-old Bolsonaro is satisfied that the gap to Lula is not as big as the polls predicted. These predicted a difference of between 10 and 15 percentage points. According to Reuters, the much closer outcome than forecast reduces hopes for a quick resolution in the deeply divided country, which is the world’s fourth largest democracy.

During the campaign, major political opponents did not skimp on insults and sharp attacks. In the latest televised confrontation, Bolsonaro called Lula a thief because of his corruption conviction. Lula was in prison for 580 days before the verdict was overturned. On the other hand, Lula also did not remain indebted to his rival, calling him a fool. The differences and fierce opposition between them also spilled over into the streets of Brazil: in the nights before the elections, shouts of “Lula is a thief” and “Away with Bolsonaro” echoed in the streets of Rio.

Lula assured supporters, who did not hide their disappointment that he did not win, that they would win in the end. “There is no comparison between the Brazil that Bolsonaro built and the one that we have,” he said. The Bolsonaro camp celebrated after the announcement of the results.

Opening of the Laibach: Occupied Europe Tour 1983 exhibition at Vienna's Photon GalleryThe exhibition Laibach: Occupied Europe Tour 1983 is being opened in the...
Previous article
Virtual Circuits and Price Increase Claims: This Was the Beginning of Cyber ​​Monday 2022
Next article
Anger in Iran is said to permeate all parts of society. “We want to be a normal country.”