Victory for the party of former Bulgarian Prime Minister Borisov 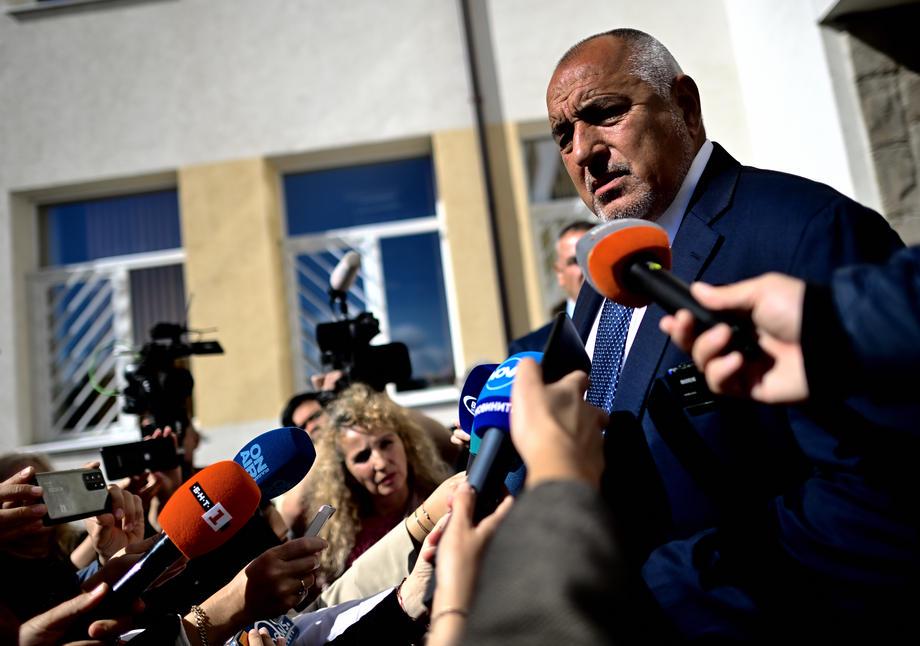 In the early parliamentary elections in Bulgaria, the fourth in less than two years, the center-right GERB party of former Prime Minister Boyko Borisov won, receiving 25.4 percent of the vote, followed by Kiril Petkov’s party with 20.2 percent.

The Liberal Party of the Turkish minority, DPS, is expected to become the third strongest party in the country with 13.5 percent of support, foreign press agencies report.

The official results thus largely confirmed the findings of the parallel elections announced on Sunday evening. Due to the counting of votes from abroad, the final official results are expected to be known on Thursday.

The elections were held after Kiril Petkov’s government failed a no-confidence vote in June.

The victory of the GERB party was already predicted by the pre-election polls, but despite the high support of the voters, it will be difficult to form a ruling coalition, as it is politically isolated. All her rivals attribute to her the responsibility for severe corruption during her ten-year reign.

Experts are therefore already predicting that Bulgarians may soon go to the polls for a fifth time.

Previous article
Powdered: an opera about an adulterous aristocrat that filled the British tabloids
Next article
Mahomes beat Brady and company with the Chiefs in Florida