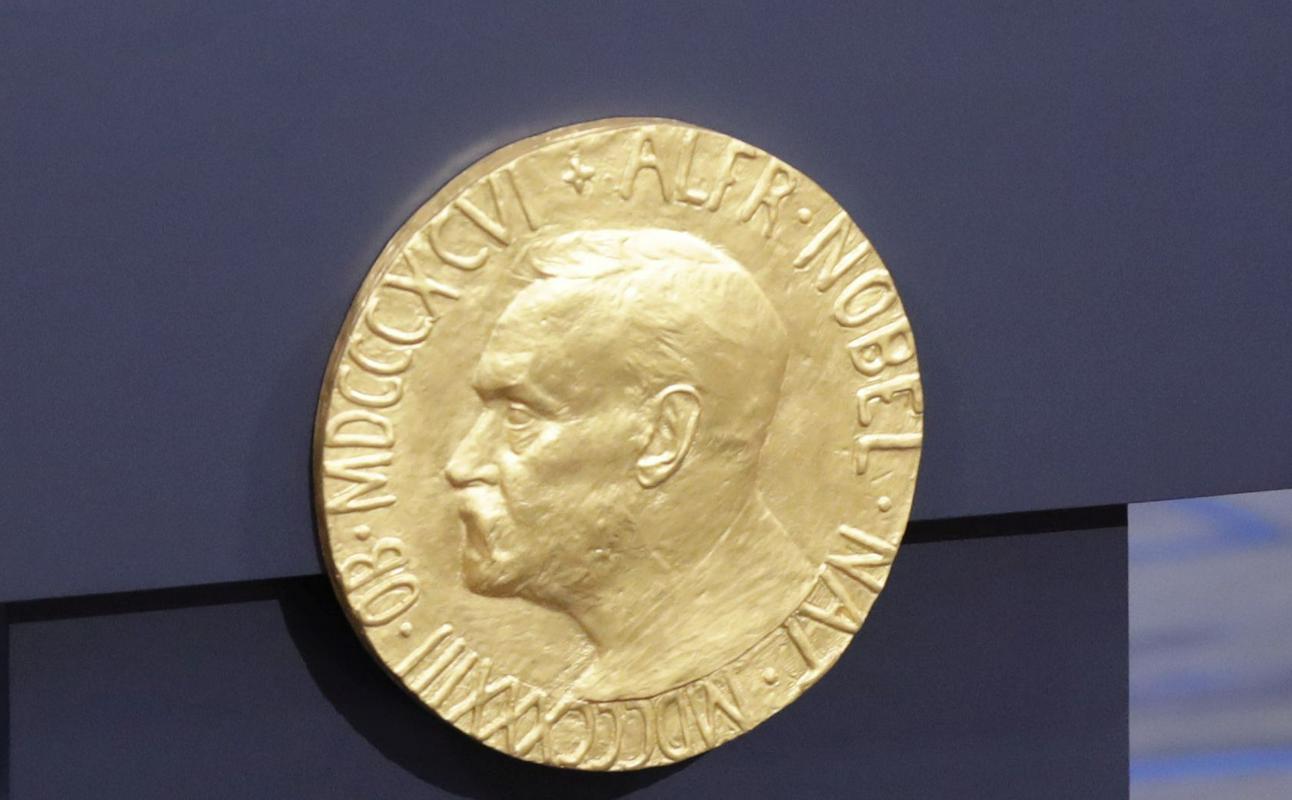 This year’s Nobel Prize for Medicine goes to Svante Päaba for discoveries related to the genomes of extinct hominids and human evolution.

With the prize for medicine, the announcements of the Nobel prizes begin, which this year will be marked by the war in Ukraine. In accordance with tradition, the winners of the most prestigious peace prize will be announced on Friday in Oslo, while the winners in the other categories will be announced in Stockholm.

The deadline for nominations for the Peace Prize expired on January 31, i.e. before the Russian invasion of Ukraine. Nevertheless, the five-member Norwegian special committee was able to submit its nominations subsequently, which was able to take advantage of this opportunity at the first meeting of the year, which took place in the days after the beginning of the conflict.

Each prize carries a check of 10 million Swedish kroner (900,000 euros). If there are several winners, this amount will be divided among them.

Prediction of the opening matches of the round of 16 of this year's WC in QatarThe group stage of this year's World Cup is...
Previous article
Due to a back injury, Blažič will not return to the floor until next year
Next article
On Sunday, 739 infections with the new coronavirus were confirmed