After the public reaction to the publication of the interview, the multiple rapist was arrested 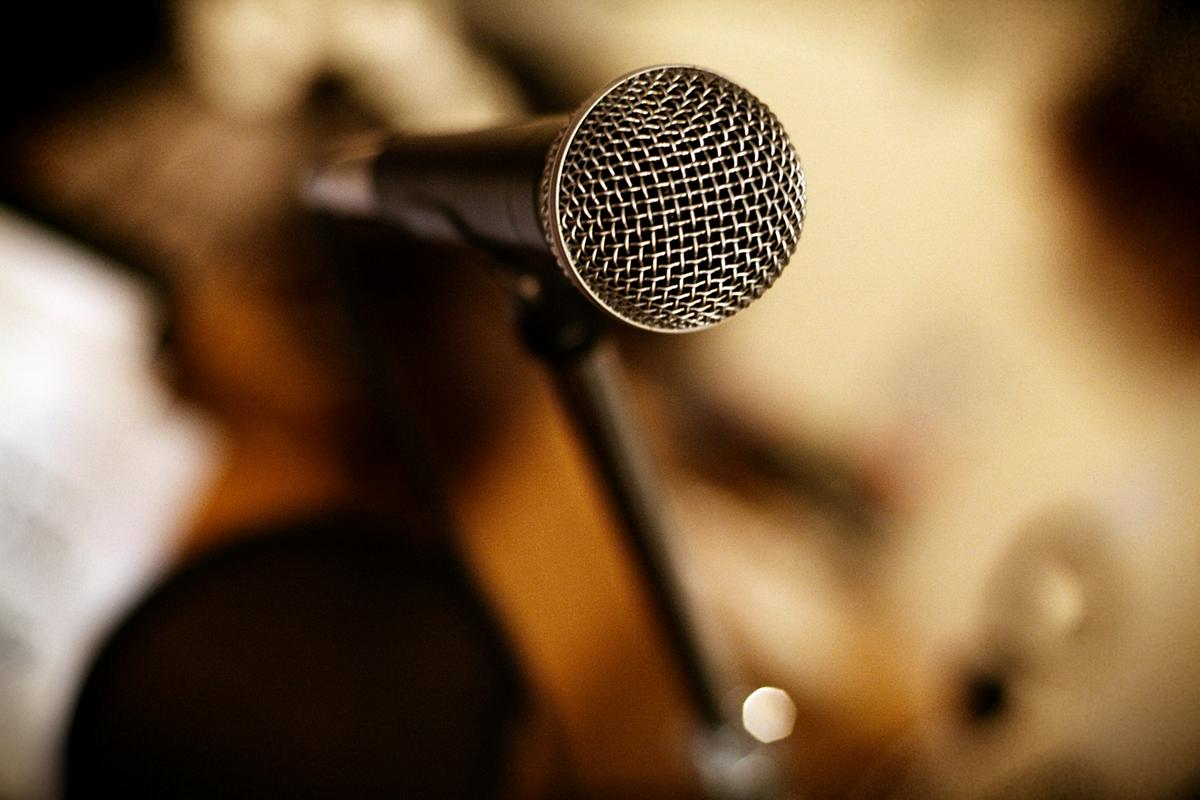 A day after the conversation was published, a massive protest was held in front of the tabloid’s editorial office

The Serbian public was upset a few days ago by the publication of an interview with a repeated rapist. Based on a complaint by the tabloid Informer, he was arrested on Friday, and on Sunday the judge ordered a 30-day detention on suspicion of endangering the safety of female journalists.

The two journalists conducted an interview with him on September 27, which was published last week on the Informer TV channel and in the newspaper.

Milošević denied the charges before the judge on Sunday. The prosecutor’s office will now decide on the possible filing of an indictment after questioning the injured women and potential witnesses, as well as a psychological assessment of the suspect.

He has been convicted of rape several times. He was finally released from prison a few weeks ago after 15 years. After Serbian tabloids began reporting on where he lives and warning women against him, last week Informer published an interview with him on its TV channel and in a newspaper.

The publication of the conversation was met with strong condemnation. As she said Sanja Pavlovic from the Autonomous Women’s Center, the conversation with the rapist humiliated not only all the women who directly experienced the interviewee’s sexual violence, but also all the others who are trying to ensure that women can walk the streets safely.

Deputy Prime Minister and President of the Coordinating Body for Gender Equality Zorana Mihajlović emphasized that the media should not give space to serial rapists and bullies.

Only then did Informer, who published the conversation with the pompous announcement “mega exclusive interview“, filed a criminal complaint against the rapist, and the reason for it was Milošević’s threats to the journalists who were talking to him that he would rape them. However, they did not interrupt the conversation, reports the Serbian regional television portal N1.

Activists of the Women’s Solidarity organization, which organized the protests in front of the Informer editorial office, also demand the implementation of the code of ethics and that media that violate the code of ethics cannot be financed from the state budget when the interview is withdrawn. Since they organized the protests, the activists have been exposed to threats on a daily basis. They announced that they would not be intimidated and that the fight had just begun.

The informer, who is sympathetic to Serbian President Aleksandar Vučić, who is also a personal friend of the owner and editor-in-chief of the tabloid Dragan J. Vučićević, has already received budget funds several times.

Prediction of the opening matches of the round of 16 of this year's WC in QatarThe group stage of this year's World Cup is...
Previous article
The Hidden Power of Bolsonalism Leads to an Unexpected Second Round
Next article
Met Gala 2023 will be marked by Karl Lagerfeld