Grau affirms from Europe that investors have ‘great interest’ in Chile 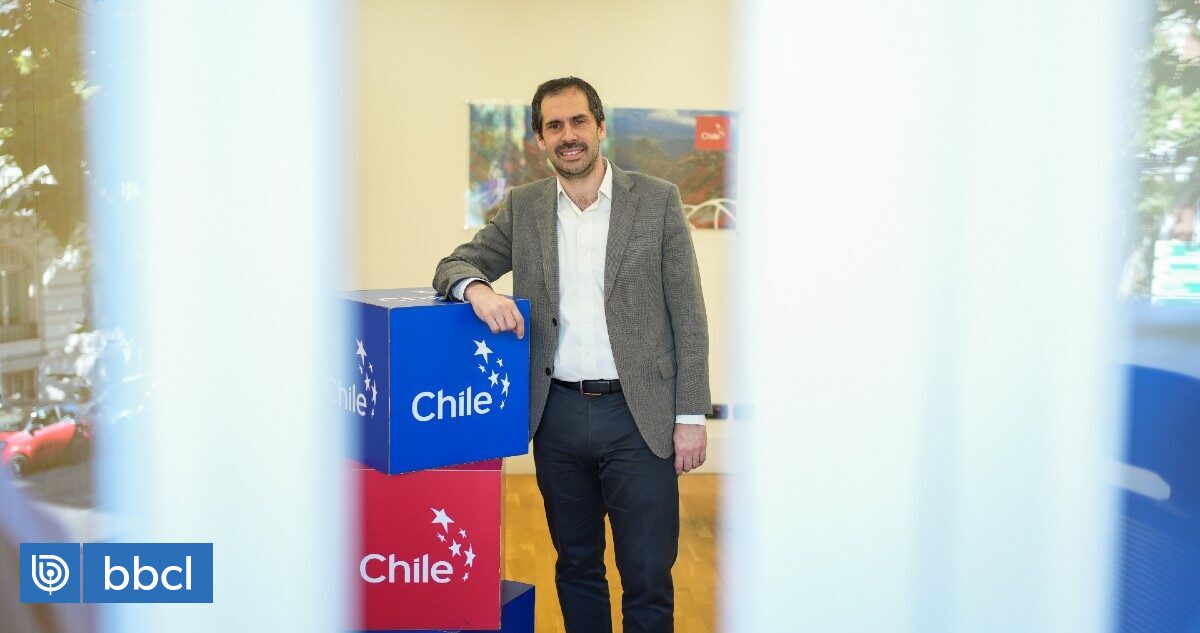 The Minister of Economy emphasized that our country has potential for investors, especially in areas such as green hydrogen and infrastructure.

economy minister, Nicholas Grau confirmed on Monday that foreign investors will be interested in Chile “in the long term” in “traditional” sectors and other new sectors, as is the case with green hydrogen.

In a statement to London’s Agencia Efe, Grau said the “balance” of the trip to Europe was held with “dozens of bilateral meetings with companies” and various business associations. , said it was “very good”.

The European tour, which traveled with a Chilean delegation of which InvestChile is also a member, made them It concludes with the capitals of Spain, Germany, France and England.

“I believe there is a lot of interest in Chile. in ever-present sectors such as infrastructure, Where Spanish investments played a very important role about new technologies, telecommunications and even financial issues,” he commented.

The Minister of Economy also said, “Both the development of renewable and unconventional energy, which Chile has taken the lead in, and the energy industry, green hydrogen, it is in the energy sector that we are seeing more interest. There is,” he pointed out. Open”, and Chile has “huge potential”.

Asked about the delicate moment the UK economy is currently experiencing as a result of the controversy tax system Recently clarified and partially amended by the Liz Truss government – ​​as revealed today by economics chief Kwasi Kwarten – Grau refuses to comment on “other countries’ economic policies.” did.

But generally speaking, he said: These are complex times in the economy and the decisions that all governments are making are difficult. , so I have a lot of sympathy for different governments. ”

In this sense, the Ministers considered that the current economic situation in the UK would not affect the trade relationship between the two countries.

“The investors we are a part of create industries and companies and make large investments in specific sectors. they have a long-term view Said.

Grau said, “It is true that the economic situation is always relevant, The most important thing for long-term investors in this country is to predict what its evolution will look like in the long term. ”

On future relations between Chile and the UK, the minister recalled that the two countries have “always had a very good relationship” and that when Brexit was implemented, Chile was the first country to sign a “free trade agreement on the same lines as the one already signed with the European Union”.

During this European tour, the Chilean delegation also promotes the annual forum hosted by InvestChile. The forum will be held in Santiago, Chile on December 5, 6 and 7 and will be attended by companies that are considering investing or have already invested. .

‘You just pissed me off’: They confuse UC with U in front of Mexican program and Miguelito

Moroccans enjoy an increasing preference for "homegrown" greens In one hour, the Moroccan airline company RAM sold out all seven additional flights from Morocco...
Previous article
IEA: Europe must reduce gas consumption in winter
Next article
Lula vs. Bolsonaro: A duel with an uncertain outcome in the midst of a divided Brazil