Britain will not cut taxes for the highest earners 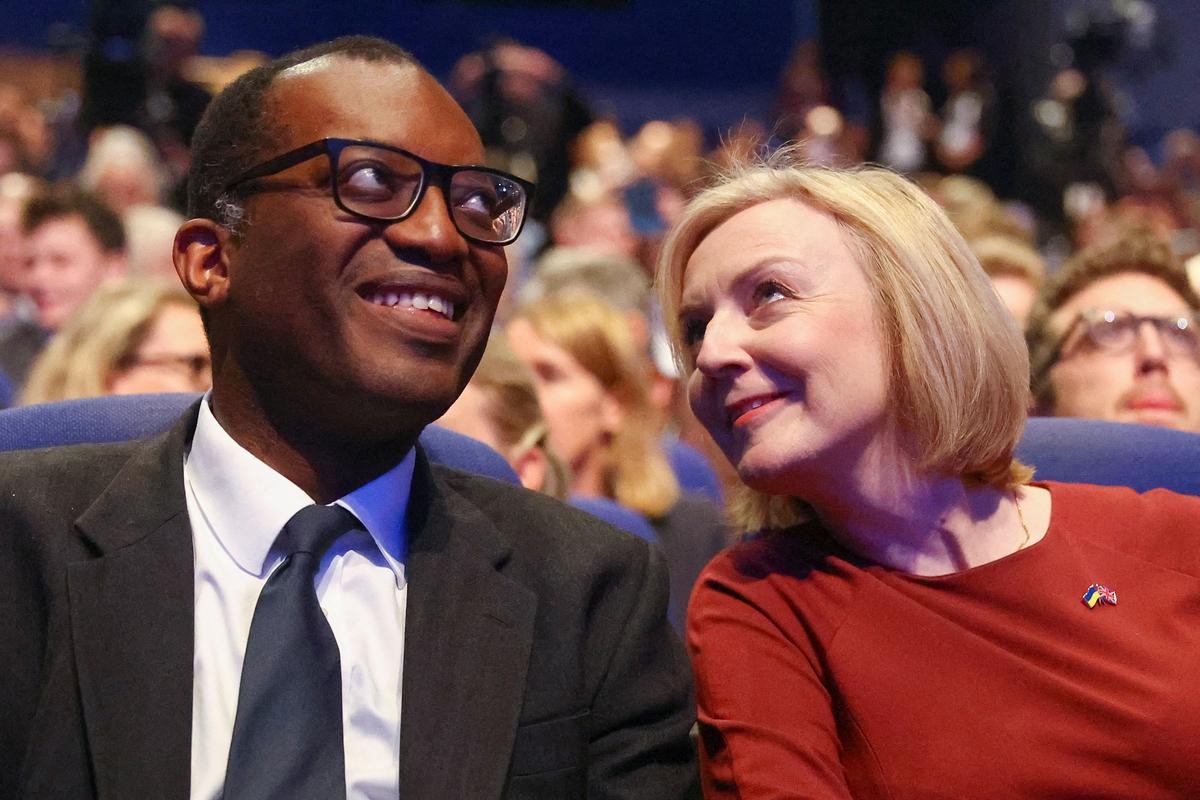 The intended measure distracts too much from the others

Britain will not reduce the top rate of income tax from 45 to 40 percent, Finance Minister Kwasi Kwarteng announced just over a week after the presentation of a comprehensive package of measures that shook financial markets.

According to the French news agency AFP, the decision is the first major upheaval of the government of Prime Minister Liz Truss, who took over the position less than a month ago.

“It is clear that ending the 45% tax rate is a distraction from our main goal, which is to address the challenges facing our country,” Kwarteng said, adding that they understood the message, so they are withdrawing the proposal.

The decision comes days after former ministers Grant Shapps and Michael Gove expressed their clear opposition to the rate cut.

Kwarteng’s proposal to scrap the 45% tax rate would otherwise apply to Britons earning more than £150,000 a year.

The proposed tax package, however, sank the value of the pound to a record low against the dollar last week. On the other hand, the yield on British government bonds jumped, as a result of which the central bank of the Bank of England, in order to stimulate the confidence of investors, decided on a temporary program of buying government debt securities.

Previous article
Nord Stream 1 and 2 gas leaks: what are the environmental implications?
Next article
60 years since the famous secret agent James Bond first entered the world of cinema