Swedish Coast Guard: The Nord Stream gas leak is not over yet 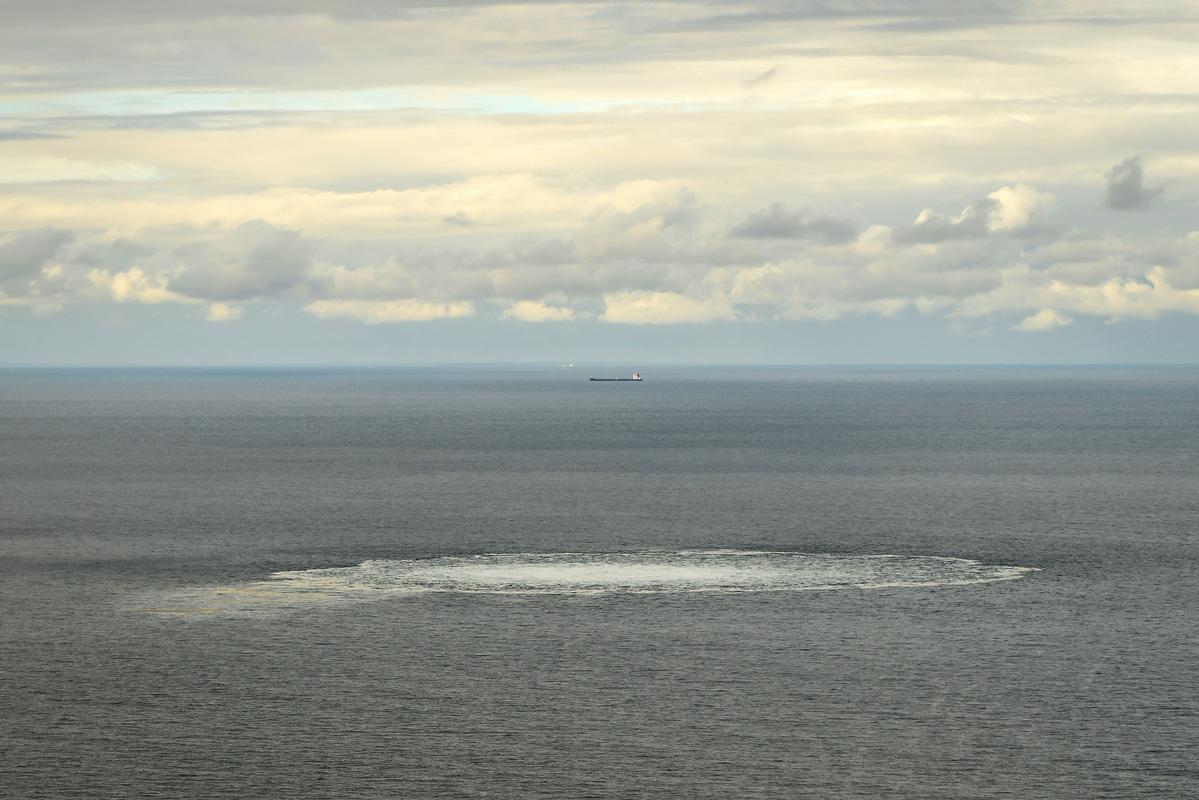 Gas from the damaged Nord Stream pipeline under the Baltic Sea is still leaking this weekend despite reports to the contrary, the Swedish coast guard said. What’s more, in one place, according to the Swedes, a small leak intensified.

Last week, four leaks were confirmed on the Nord Stream 1 and 2 gas pipelines, through which gas supplies flow from Russia to Europe. Experts suspect the two pipelines were bombed, with some pointing the finger at Moscow. In the past months, this has already greatly reduced the supply of gas to the old continent, after Western countries introduced several sanctions against Russia due to the invasion of Ukraine.

At the end of the week, the Danish authorities announced that gas is no longer leaking from Nord Stream. The Swedish Coast Guard confirmed today that the leak from the major damage has apparently stopped. About leaks on and there were no new reports on the Danish territory today.

The report that the leak had stopped was otherwise based on data provided by the gas pipeline operator Nord Stream forwarded to Denmark and Sweden. Leaks occurred on their territories.

The army and police warned Castillo against violating the constitutionIn Peru, Congress voted to impeach President Pedro Castillo and called on Vice President Dina...
Previous article
Annexation of Ukrainian territories to Russia: what awaits residents of these territories?
Next article
River fans outraged by Solari’s poor performance: ‘It was always a lie’