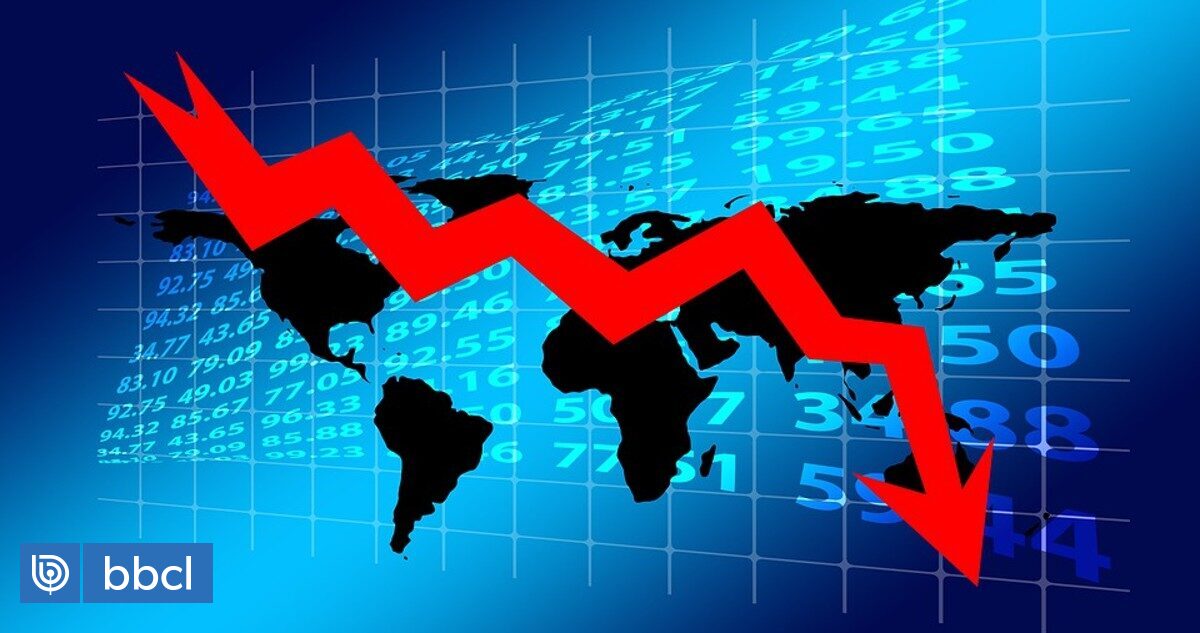 The UN report believes the government has not learned its lessons and is repeating the same policies that failed to contain inflation in the 1970s and 1980s, instead leading to a deep economic crisis.

Advanced economies’ prioritization to contain inflation through interest rate hikes and fiscal adjustments could trigger exactly what should be avoided: a global recession that could push many countries into default on their own debts. there is.

A group of prominent UN economists released a report on Monday.

“We must warn the world that we may be on the brink of a global recession triggered by the policies currently in place,” said UNCTAD Executive Director Rebecca Grinspan. Stated.

The specific danger is that something far worse lies ahead than the 2008 financial crisis or the covid-19 pandemic. Unacceptable social costs could push millions more into extreme poverty.

“Policy makers have focused on easing inflationary pressures through tight monetary policy in hopes that central banks can achieve a soft landing and avoid a major recession, but there is no cure. may be worse than illness.

The report, produced by the United Nations Agency for Trade and Development (UNCTAD), found that the government had not learned its lessons, repeating the same policies that failed to curb inflation in the 1970s and 1980s and even led to a deep economic crisis. I believe that

“The idea that (the central bank) can lower prices without triggering a recession thanks to higher interest rates is unwise,” experts say.

Their calculations show that an increase in US interest rates would reduce future income in developing countries (excluding China) by $360 billion.

The report also warns of the risk of a debt crisis that could spread across developing countries. Today, half of low-income countries and her third of middle-income countries have national debt problems.

Another feature of this crisis is that it is not localized and no region is immune from its effects.

UNCTAD estimates that the global economy will grow by 2.5% this year, lower than the International Monetary Fund (IMF) forecast of 2.8%, but a worsening outlook and a more pronounced slowdown in 2023. (2.2%).

As for inflation, the report found that the global recovery that took place after the acute phase of the pandemic passed and companies that took advantage of speculative business around energy sources to raise prices to get higher margins, the report said. , explains that inflation was amplified.

Inflation is a serious concern, with double-digit inflation rates in 69 countries with a total population of 2.1 billion in June this year, compared with 23 countries a year ago, as the report’s charts show. It shows that you are in a situation.

UNCTAD believes that interest rate hikes will have little impact on these factors, instead leading to sharp corrections in commodity and asset prices, including cryptocurrencies, real estate and metals markets.

To UN experts, governments need to seriously consider other ways to control inflation. For example, price controls in strategic areas, regulation of speculative trading in sensitive markets, debt relief and assistance to the most vulnerable groups.