The ceasefire in Yemen is over after half a year 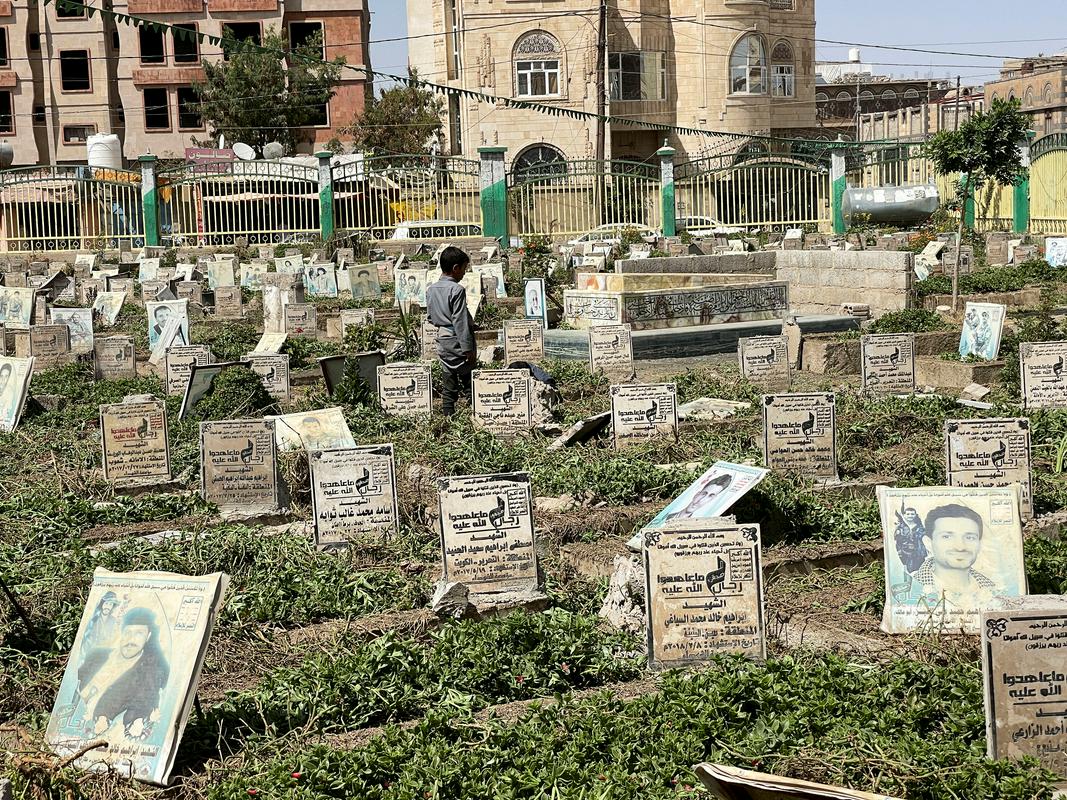 The United Nations has failed to convince warring parties in Yemen to extend a six-month ceasefire in the country, which has contributed to a significant reduction in violence since April this year.

Although there was no deal by Sunday evening’s deadline, the UN’s special envoy for Yemen, Hans Grundberg, said he would continue to “work tirelessly” for it.

But as the French news agency AFP reports, fears that war will return to the country have already intensified after the failed negotiations. On Sunday evening, the Houthi rebels, supported by Iran, again started threatening the international coalition that supports the internationally recognized government in Sana’a, led by Saudi Arabia and the United Arab Emirates.

Yemen has been rocked by a bloody war since 2015. Hundreds of thousands of people have been killed in the brutal violence, and millions are on the brink of starvation. According to the UN, the country is facing the worst humanitarian crisis in the world.

The warring parties agreed to a ceasefire in April. Initially, it lasted for two months, but then it was extended twice for the same period. It expired on October 2, and the goal of the UN was to extend it this time for half a year and at the same time extend the ceasefire agreement to new areas.

Among other things, Grundberg wanted to reach an agreement on salaries for civil servants, opening access to the rebel-blocked city of Taiz, expanding commercial flights from the capital Sana’a and increasing fuel imports through the Houthi-held port of Hodeida, among other things.