Already mandatory in Chile: ESP is required for all new cars sold 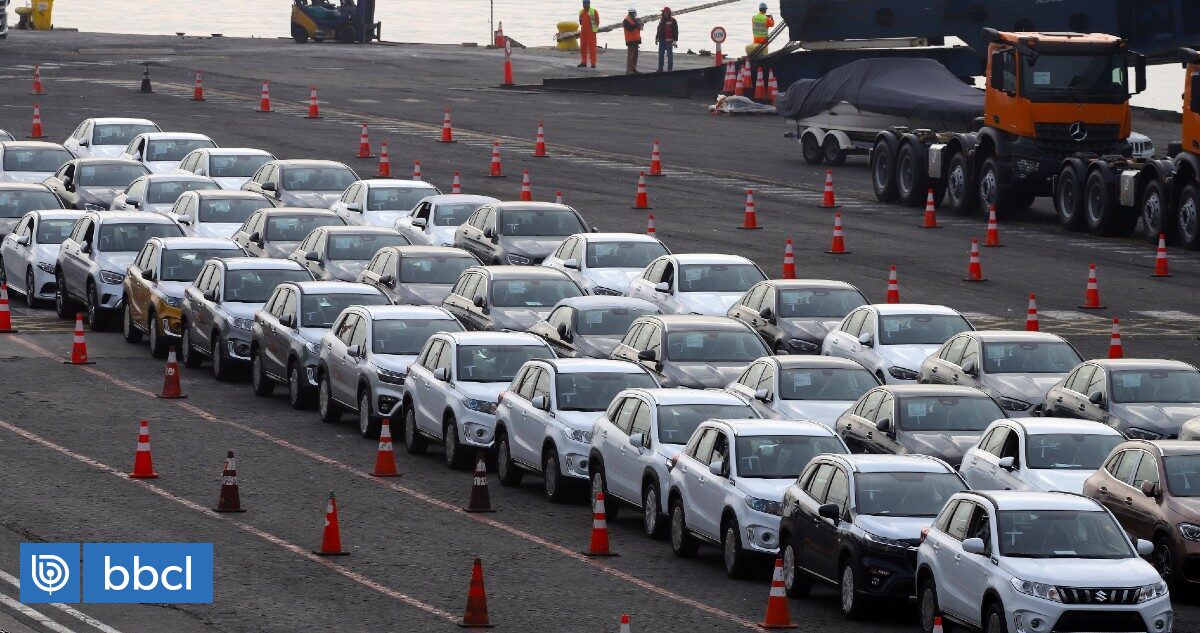 When it was announced that mandatory ESP would come into force on this date in 2021, it was noted that there were more than 6,186 traffic accidents in 2020, with 97 deaths due to loss of vehicle control. .

From Monday 3 October 2022, the Electronic Stability Program (ESP) is mandatory for all new light passenger cars sold in Chile.

This mandate was announced by the Undersecretary of Transportation about a year ago.

The Electronic Stability Program (ESP) is a mechanism that improves the vehicle’s directional stability by automatically controlling the wheel brakes on each axle.

When it was announced last year that the mandatory ESP would go into effect on this date, it was noted that there would be more than 6,186 traffic accidents in 2020, with 97 deaths due to loss of vehicle control.

Over the past decade, more than 2,800 people have died from losing control of their vehicle while driving. This figure accounted for 18% of all road deaths during the same period.

It should be remembered that in October 2021, a regulation came into effect requiring all new cars sold in the country to be equipped with an anti-lock braking system, ABS, with the aim of raising road safety standards.

The requirement first started in 2020, when all new models had to prove they were equipped with that braking system, which had to be approved by the Department of Transportation’s Vehicle Control and Certification Center (3CV). It was started.

According to information released at the time by the Undersecretary of Transportation, anti-lock braking systems (ABS) prevent the tires from locking up under certain braking conditions, giving the driver better control of the vehicle.

An example of this occurs when the brake pedal is fully depressed and the tires tend to lock. In such situations, the ABS mechanism optimizes braking to prevent the wheels from locking and improve vehicle maneuverability.

Using ABS in light vehicles can reduce pedestrian, cyclist and animal fatalities by 13%. According to NHTSA (National Highway Traffic Safety Administration) information, wet, snowy or icy roads can reduce collisions with other vehicles by up to 12%.

Previous article
Dep. Antofagasta kicked out of Calvo and Vascuñan stadiums: club accuses kidnapping of workers
Next article
Like Maradona: Djokovic back in wheelchair, fans remind him of ‘cruel’ points