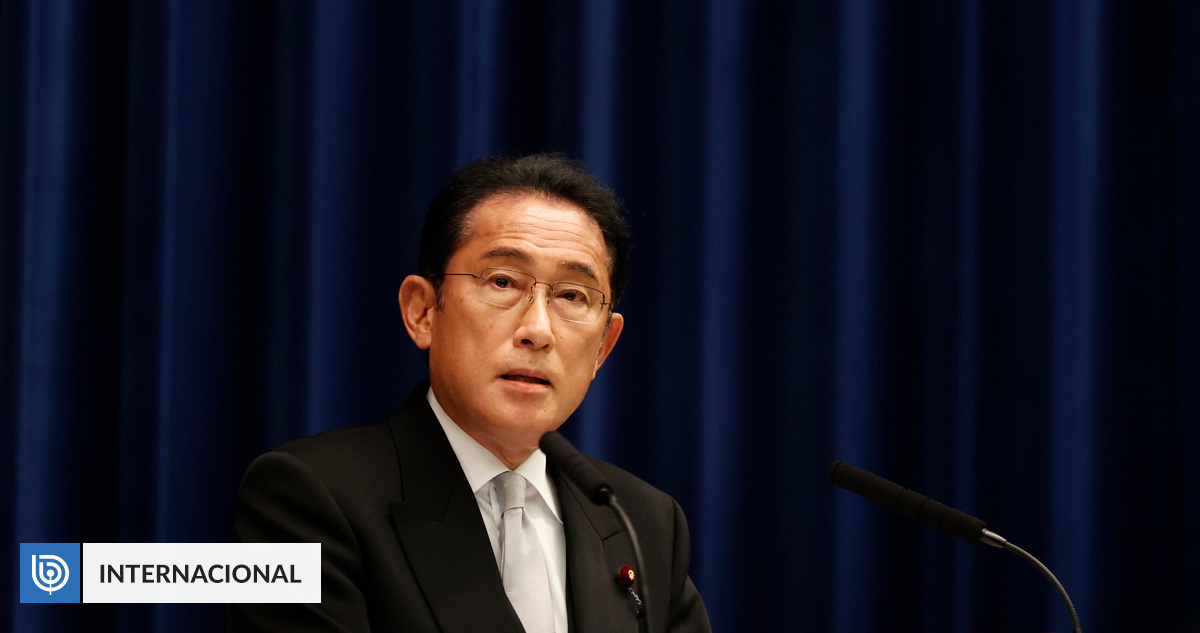 “This is a barbaric act and we categorically condemn North Korea,” GMT (Tuesday).

South Korea’s Joint Chiefs of Staff (JCS) detailed in a statement that it was probably an “intermediate-range ballistic missile” launched from Jigang Province, which is located to the north of the neighboring country and borders China.

The defense ministry said the missile landed in Pacific waters and outside Japan’s exclusive economic zone.

Japanese officials added that the missile hit about 3,000 kilometers east of the archipelago. After reaching a total distance of 4,000 km and a maximum altitude of 1,000 km.

Kishida has ordered national authorities to work with his allies Seoul and Washington to gather all available information about the launch and called an emergency meeting of the National Security Council to discuss the situation. .

The missile’s trajectory over Hokkaido and Aomori prefectures in northern Japan triggered the activation of civil warning systems in those areas. This prompts residents to evacuate from the possible impact of the projectile.

This is the first time Japan has issued the missile warning since another North Korean projectile flew over Hokkaido on September 15, 2017.

Previous article
Cara Delevingne and Margot Robbie released video of attacking paparazzi
Next article
Will the government succeed with income tax changes that undo the reliefs passed under the previous government?