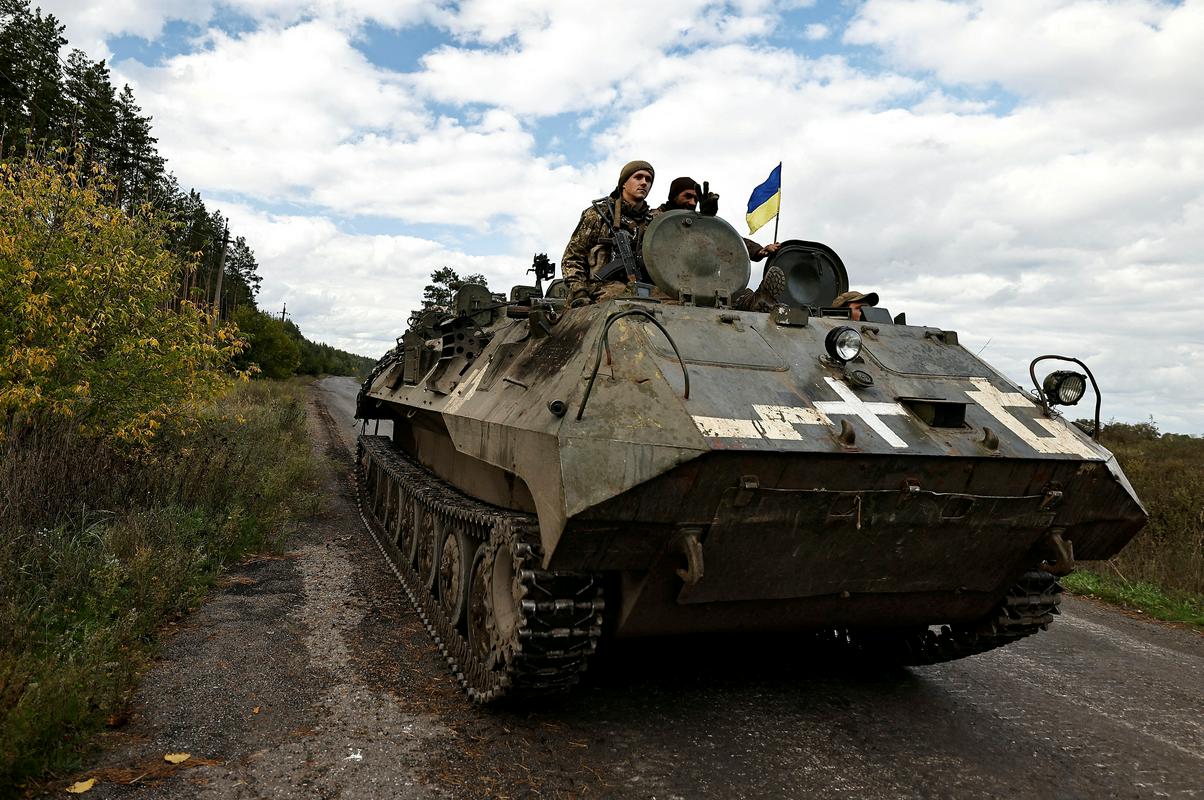 On the annexation of the regions, the upper house of the Russian parliament

Ukrainian forces are advancing rapidly along the Dnieper River in the south of the country, and are still on the offensive in the east, meaning that the Russian army no longer controls the entire territory it annexed.

After being the president of Russia Vladimir Putin on Friday solemnly announced the annexation of four Ukrainian regions Lugansk, Donetsk, Zaporozhye and Kherson, their annexation to Russia was unanimously approved on Monday by the lower house of the Russian parliament, the Duma. The upper house of the Russian parliament will also decide on the annexation today. The Kremlin admitted on Monday that they are still evaluating which parts of occupied Ukraine belong to the annexed territories.

Artillery high-mobility missile systems (Himars) allow the Ukrainians to fire at Russian forces from afar, destroy bridges and other infrastructure, and hinder the supply of Russian troops at the front. The USA has already delivered 16 such systems to Ukraine.