Lenarčič: We are also preparing for possible power outages in individual member states 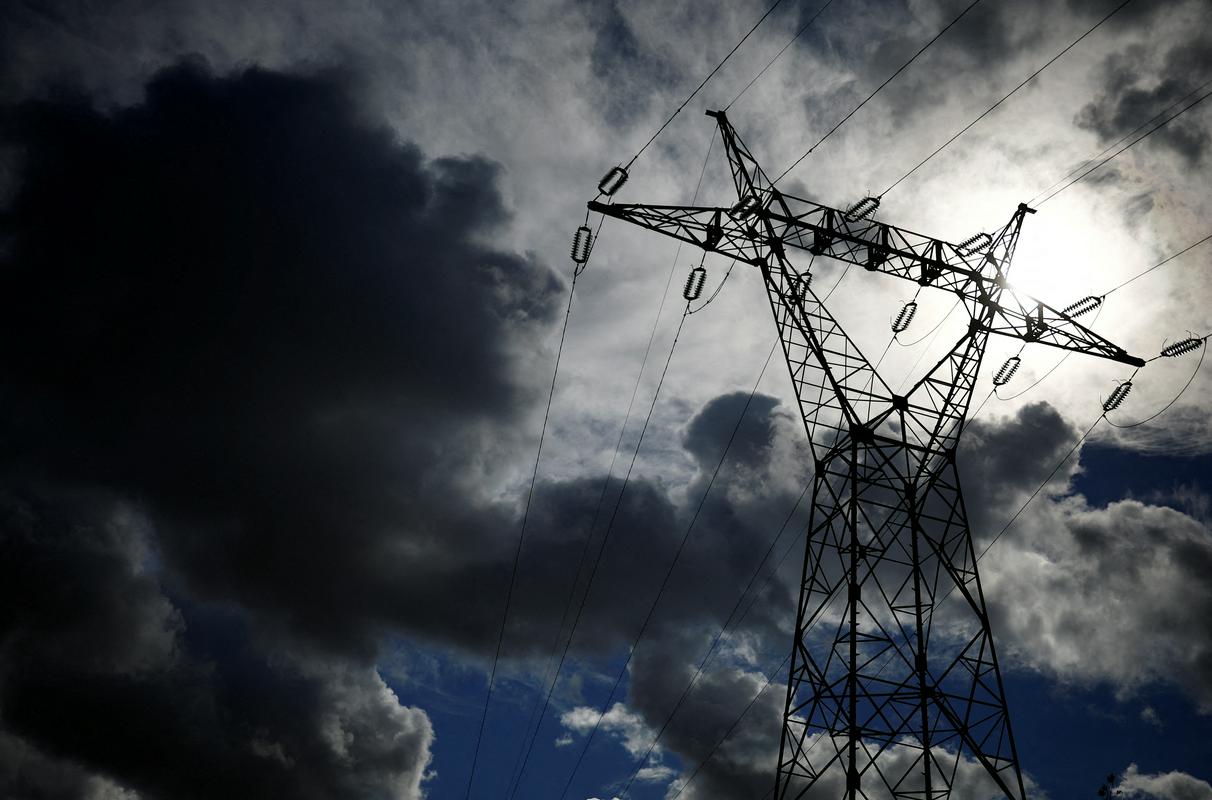 Brussels is rushing to take measures

If this were to happen in several member states of the European Union, help from the European strategic reserve could also be useful, Lenarčič said in an interview for the German media group RND.

As Lenarčič also said, the Commission is preparing for two possible scenarios. If a problem, such as a power outage, occurs only in one or a few member states, electricity generators can be delivered to them by other member states, as in the case of natural disasters, he explained. “If the number of affected countries were greater and they had to limit mutual aid, we will also be able to offer equipment from our strategic reserve,” he said in an interview.

When asked if he expects that due to the energy crisis, aid will also be needed within the EU, he replied that this is entirely possible.

According to the commissioner, aid from the European mechanism can be delivered quickly. For example, Slovenia received electric generators on the same day in the face of sleet years ago.

The EU has already adopted several joint measures to deal with the high cost of energy. Before the summer, the energy ministers agreed on a coordinated voluntary reduction in gas consumption. Last week, they also agreed on a mandatory reduction in the consumption of electricity at the time when it is at its highest, and a limitation of revenues for companies that produce electricity with technologies that are cheaper than gas. The funds obtained from this will be used to help households and businesses cope with high energy prices.

At the same time, the ministers called on the commission to prepare further measures, which will also be discussed by the leaders of the EU member states at the informal summit in Prague on Friday.