Angela Merkel awarded for “leadership, courage and compassion” during the refugee crisis 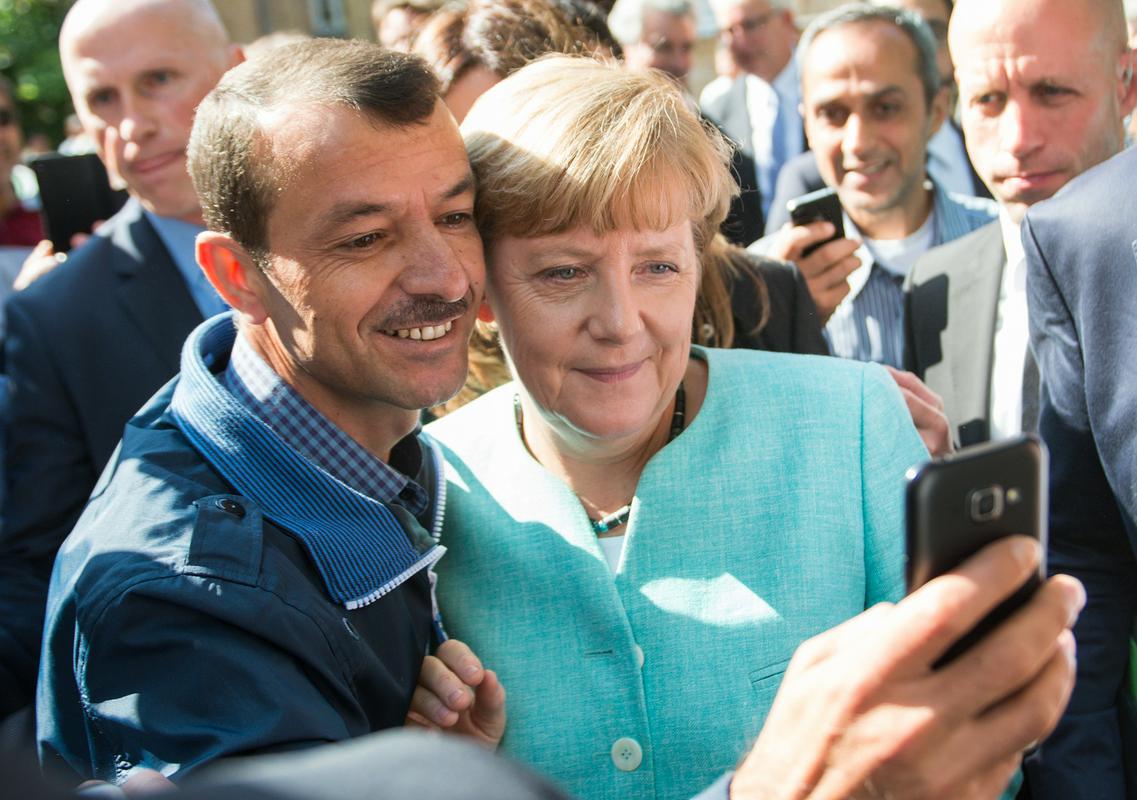 Germany took in 1.2 million refugees between 2015 and 2016 under the leadership of Angela Merkel. The chancellor said at the time that the situation “put our European values ​​to the test like never before“. She described the opening of Germany’s borders for refugees as “nothing more and nothing less than humanitarian necessity“.

The UNHCR emphasized that the former chancellor urged Germans to reject divisive nationalism and instead opt for compassion and openness, reports the French news agency AFP.

“Angela Merkel showed great moral and political courage by helping more than a million refugees to survive and lead a normal life again,” stated the head of the UNHCR Filippo Grands and welcomed the former chancellor’s determination to stand up for human rights, humanitarian principles and international law.

“It was true leadership that appealed to our common humanity and firmly stood aside those who preached fear and discrimination,” he added Grands.

150,000 euros to the former German chancellor

The Nansen Prize was established in 1954 in honor of the first UN High Commissioner for Refugees, a Norwegian Arctic explorer and humanitarian worker Fridtjof Nansen. It is awarded to individuals, groups or organizations for exceptional work on behalf of refugees and other displaced and stateless people.

Hansen received the Nobel Prize exactly one hundred years ago award for peace due to efforts to repatriate prisoners of war and protect millions of refugees following the collapse of the Austro-Hungarian and Ottoman Empires.

Merkel will receive the award and a good 150,000 euros at a ceremony on the 10th. in October in Geneva. The former German chancellor already received the UNESCO Peace Prize in 2015 for her efforts in connection with refugees in August of this year.

Demonstrations recorded in more than a dozen Chinese cities over the weekend presented an unprecedented challenge...
Previous article
Sonami reports mining employment hits record high
Next article
Goal-scoring ‘android’ Erling Haaland and Guardiola ask not to be compared to Messi